Home
Miscellaneous
What else can you vape besides nicotine?

Not very long ago, the act of smoking was thought of as the cool thing to do. If you wanted to be included in the inner circle of popular teens and young adults, you had to have a cigarette dangling from your lips. Men, women, young, and old – the habit was popular with everyone. Every movie or television show that wanted to show a badass or rebel character would show them as leaning back against a wall, all aloof and holding a cigarette between their lips – further building up the perception of smoking being the epitome of fashion. This representation of fashionable characters went on to encourage especially the younger generation to pick up the cigarette, and was the reason why smoking was considered to be all the rage for such a long time. This highly influenced generation would then go on to become chain smokers, heralding many associated diseases with them such as lung cancer and heart and vascular disease. 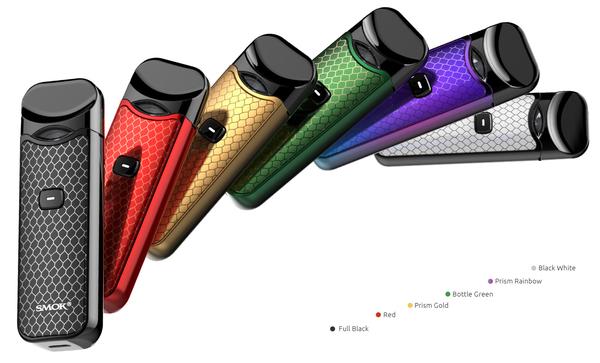 However, since the past few years, people have started viewing a smoking habit as a disgusting and repulsive thing. The general public’s perception towards smoking has drastically changed and is still changing. People no longer look at a smoker as the coolest in the crowd. Though a huge percentage of this change is due to the awareness of all the diseases and problems smoking brings with itself, not all of it is because of health reasons. Smoking has simply ceased (or at least is in the process of ceasing) to be in vogue. Vaping is now the next big thing.

The act of vaping is highly flexible and customizable

Vaping is the act of using an electronic device to heat up a special liquid called an ‘e-juice’ and inhaling and exhaling the vapors produced. The practice is not only considered fashionably attractive and followed by trendsetters; it also proves to be a great substitute for traditional cigarettes and cigars. It is common knowledge that vaping is a lot less risky to your health than smoking tobacco the traditional way. This is because not only does it lack the tar that is a vital component of traditional cigarettes and extremely hazardous to your body, but also because you can moderate what you put in your vape pen and the percentage of nicotine in it. Unlike traditional cigarettes, vapes are not only limited to the plain old tobacco. You can get as creative with vapes as you dare to. The following are only some of the substances you can use in your vape box mod kit other than nicotine.

Other than nicotine, vegetable glycerin is the most widely used substances in vape devices. It is often a component of regular vape juices. Vegetable glycerin is processed from vegetable oil, and hence is very safe to vape – as long as you do not exceed your limitations. This harmless substance gives a delicious, thick vapor that affords you a mild and soothing feeling.

CBD oil is a popular thing that many vape users occasionally like to use in their vape pens – either on its own or mixed with their favorite flavor and brand of e-juice. Not only is vaping cannabis healthier than smoking it, it also comes at a price that is way cheaper. The savings in money comes from the fact that vaping cannabis makes more efficient use of THC and other herbal components of it than smoking does. While vaping makes use of around 46% or more of THC in cannabis, smoking it up in a joint or a pipe only delivers 25% of it to your system. This is why vaping the product will give you the same high while using smaller amounts of it.

Cannabis is not the only plant that is popular with vapers. Many vape users prefer herbs that do not have a psychoactive effect, and rather are soothing to inhale without making you high. Many users use herbs in their vapes for their medicinal effects as well. With using herbs, you can get pretty colorful. There is a wide range that can be safely used in vapes and e-cigarettes. 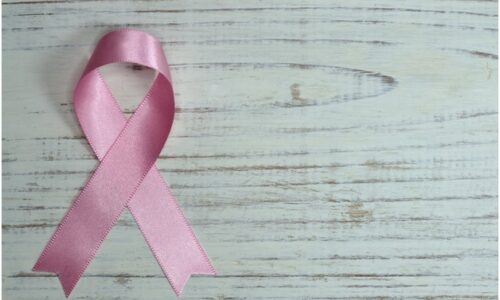 How CBD is Beneficial in Cancer Prevention? 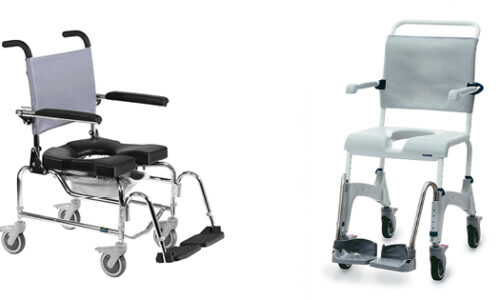