Methadone was first developed by German Doctors during World War II in an effort to provide a reliable drug to treat the German soldiers who had chronic pain. The drug has since then spread to the rest of the world. It’s currently used medically to treat acute pain and help patients suffering from opioid abuse to recover without experiencing the intense side effects associated with drug withdrawal. 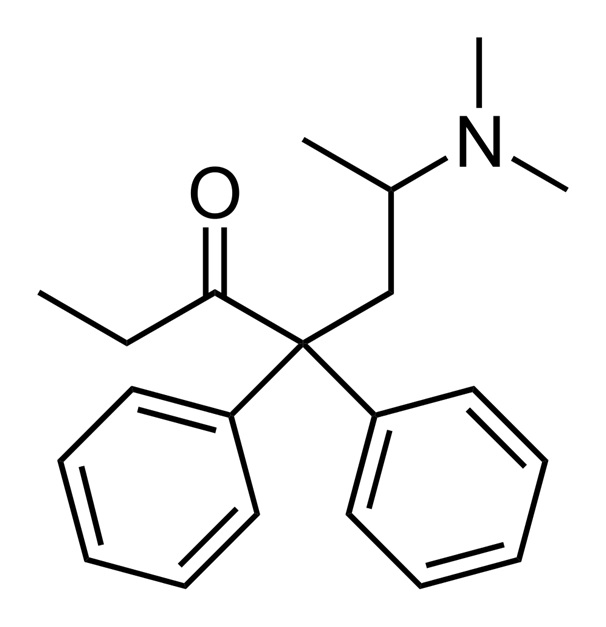 Understanding Methadone: Its Chemical Composition and Use

Methadone is synthetically manufactured and belongs to the opioids class of drugs. Unlike other opioid drugs, methadone does not have severe side effects and it is thus prescribed to patients suffering from opioid addiction. Though the drug is strictly meant for prescription purposes, it is still abused either through intentional overdose or through illicit use. If overdosed, this drug gives the same effects as those of other opioid drugs.

Once introduced to the body, the methadone molecules bind to the opioid receptors thus activating them. The result is slowed neural signal transmission, which reduces the ability of the brain to sense pain. On the surface, the resulting effects of methadone intake resemble those of any other opioid intake. But the intensity of these effects is lower in methadone, which makes it a preferred drug for those patients undergoing heroin and morphine withdrawal program.

Conditions Which May Necessitate Methadone Prescription by a Physician

1. Manage Craving for other Opioids

Patients suffering from opioid abuse experience severe withdrawal symptoms when they stop taking these drugs. To help patients recover from this craving, physicians may prescribe methadone as an alternative drug to manage those cravings. The drug is issued under strict dosages, its effects are carefully monitored, and patients are examined regularly. After taking a stable dose of methadone for some time, the doctor will then initiate a methadone taping program. This program involves an intake of gradually decreasing doses of methadone until the patient overcomes the drug dependency.

Methadone is a powerful pain reliever. This said, the drug can’t be distributed through Over-the-counter arrangements but can only be prescribed for severe pain conditions. These conditions include the pain experienced after surgery, for cancer palliative care, and other situations which the physician may deem appropriate.

Methadone stays in the body for a long period of time and thus it can easily be abused by frequent uptakes. To prevent METHADONE ABUSE, patients under methadone treatment are advised to stay under the close supervision of a physician. In fact, excessive intake of methadone can be fatal and thus every precaution should be taken when administering the drug to patients suffering from acute pain.

Short-Term Effects of Methadone on the Brain and the Body

The short-term effects of methadone are not as pronounced as those of other opioid drugs. But an overdose of this drug may display the same effects identifiable with morphine and heroin intake.

Sedation results from the decreased ability of the brain to sense pain and external stimuli. It could be effective in controlling acute pain, but can as well result in other undesirable effects such as euphoria.

The slowed brain-body coordination resulting from the activation of the opioid receptors affects multiple physiological processes. These effects include reduced heart rate which lowers the blood pressure, reduced rate of digestion leading to constipation, and shallow breathing which may lead to shortness of breath and sweating.

4. Death Due to Overdose

An overdose of methadone will lead to further exacerbation of the above effects which will consequently lead to death. It’s, therefore, important to seek medical help when you experience an excessive manifestation of the above symptoms. Timely medical intervention can save your life and the life of your loved ones.

There is a myriad of cardiovascular complications which may result from long-term methadone abuse. Some of them include reduced blood pressure, strokes, and irregular heart rate. Those who inject the drug through the skin may as well suffer from collapsed veins, impairing effective blood circulation.

Methadone is a slow-acting opioid. If used under medical prescription and supervised by qualified physicians, the drug can help those suffering from heroin and morphine withdrawal to manage their symptoms successfully. It is also a potent painkiller but can only be administered for specific pain conditions. For you to benefit from the positive effects of this drug and avoid unnecessary side effects, it’s important to follow the prescription strictly and consult your doctor whenever you experience an adverse effect. 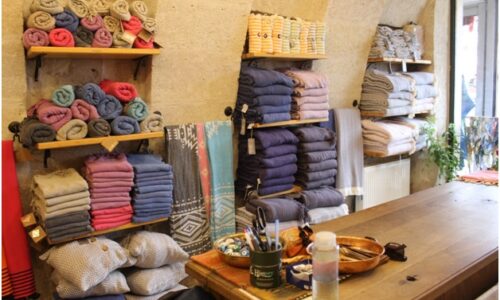 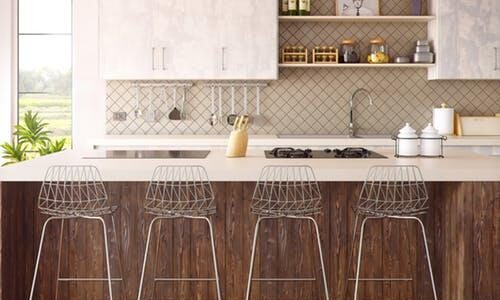 Tips to Organize Your Kitchen