It is no surprise that people have a fascination with celebrity faces. Especially concerning A-list celebrities, people can get obsessed with how they look. Because they are actors that exist in their favorite movies, they imagine that these celebrities actually have the characteristics that they portray. 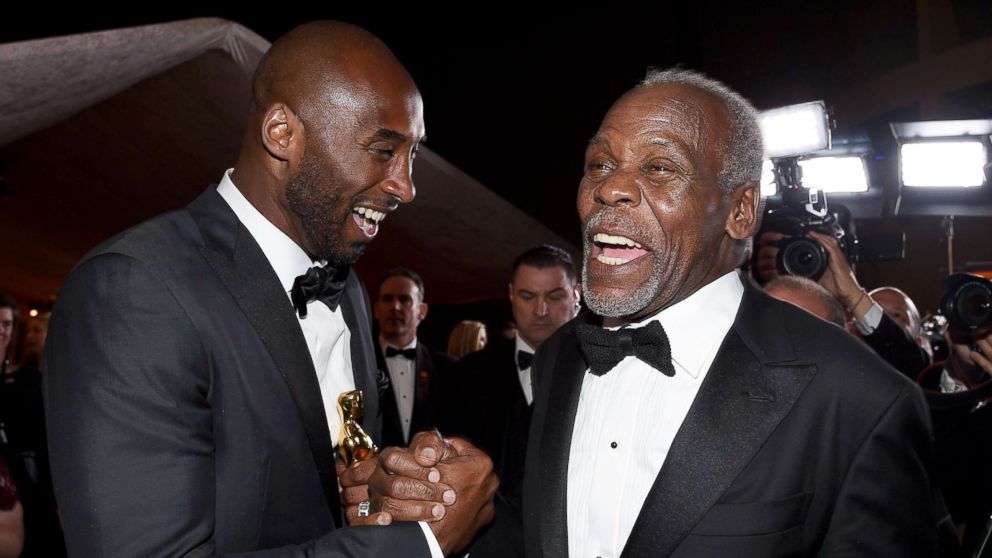 Because actors are masters of their craft, they can shape their facial features in ways that people can feel the emotions of a movie script directly translated into their brain waves. It really is an amazing relationship between celebrities and their fans because of this odd and unique way of communicating.

That said, because of this focus on faces and facial features, people can go in-depth wondering how celebrities manage to look the way they do. And there are several things to think about. There is tons of cosmetic surgery speculation about every star that you can think of.

There are constant news reports comparing what celebrities used to look like with how they look now. And then there is even celebrity worship through imitation, where people will actually get plastic surgery done to look more like the people that they admire.

First of all, start with cosmetic surgery speculation. Which celebrities do you think have gotten nose jobs? Though in some cases this sort of process is something like an industry secret, in other cases it is much more apparent. Unfortunately, some fans and critics go too far with their speculation and end up being very rude with the questioning. That’s one reason that celebrities can get angry with people who badger them unnecessarily.

Then and Now Stories

There are lots of places that you can look on the Internet for celebrity images then and now. People expect celebrities always to look the same way. They have a favorite TV show that a star was in – and they want their favorite actor always to look the same. However, 30 years later, that person is going to look different. That is why it’s not surprising that people are so shocked when they look at celebrity timelines – there is a sense of timelessness with recorded film that does not translate into real life.

There are times when celebrity interest turns an unhealthy corner as well. For example, some people try to get surgery to look more like the celebrities they admire. It is hard to imagine being something that is good for a person to do. Improving your appearance for self-esteem is a good thing, but you are turning yourself into a better version of yourself. When you try to turn yourself into a version of someone else, that ends up being in some dark psychological territory. 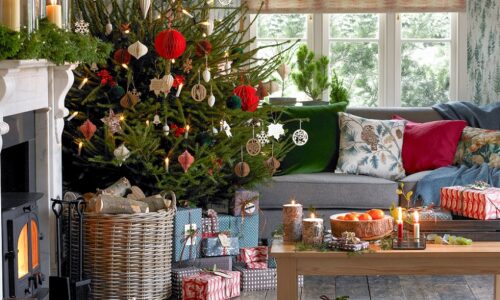 Christmas Ideas: How To Stay Festive