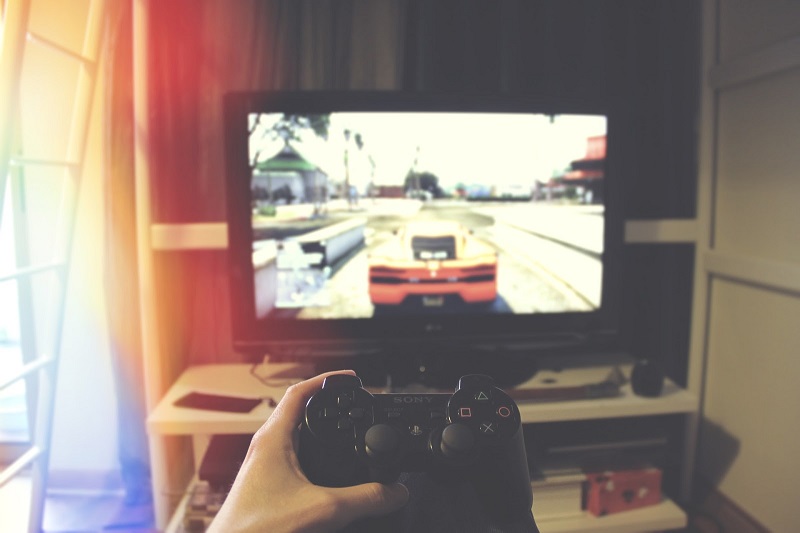 Despite all the attempts of the competitors, Sony Playstation remains an icon of the console world. As soon as the announcement of its new version appears, it gathers a lot of rumors and latest gadgets news around it. This article is a short prospection at a new gaming device. 4Promedia, your reliable supplier of the latest technology news, is going to tell you about the main characteristics of the new Sony Playstation 5.

Filling of the Console

In April 2018, a news portal SemiAccurate claimed it had got a leak about the new Sony console. According to their data, the company would use the gadget to promote VR technology. Besides that, a console would get a new APU (speeded up processor) consisting of an 8-core Zen processor and GPU on the Navi basis. It supports the latest technology of ray layout, like modern computer video chips.

The console will get swift GDDR6 memory. According to the last updates from the producer, it has got 16 Samsung microcircuits, which equals 32 GB of memory.

Vice-president of Bethesda Softworks, a game producer, told that the resolution and quality of the video would improve significantly. Many sites claim the console will give away the 4K UHD quality with the speed of 60 f/s. Sony claims that the console will be better than its newest competitor Google Stadia. Many hi-tech portals think that the console will come in two versions – regular and professional (with an ability to give the 8K video quality).

For today, there is not so much information about the appearance of the new console. The body is likely to have many round forms and frames used for cooling. The main radiator has the shape of roman digit V. The console will get the newest inventions of the sounding science. Volumetric sound will allow gamers to hear and spot the enemies, which is very important in online action games and shooters.

At the end of March 2019, the leak of a new gamepad appeared on the Internet. It differs much from its ancestor DualShock 4. It is of more round shape. It uses a sensor screen instead of a simple touchpad panel. The controller might get an in-built microphone. It will be useful for the new trend in gaming. Voice control will support many languages (including Hindi and Arabic). By the way, the console will follow the SSD trend among new computers. The new gadget will still have space for the DVD-ROM. Producers claim it would be possible to run all the PlayStation 4 games on a new device. At the same time, gamers will be able to download games from the Internet owing to the new WIFi controller.

New green fashion promoted the new gadget to be less energy-consuming. In general, the console has all the opportunities to start a new revolution in online gaming. Follow the best tech news from 4Promedia to learn more about new gadgets and technologies. With this portal, you will never miss the new PlayStation 5. 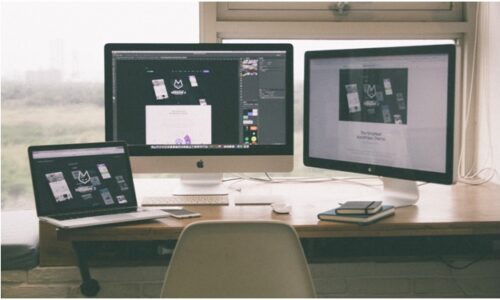 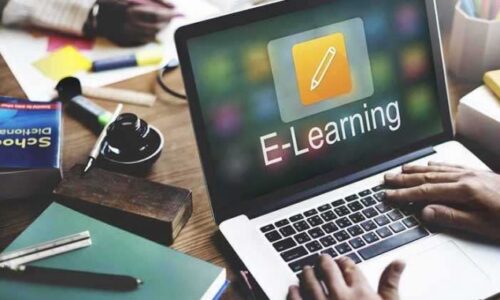 How Online Coaching Is Effective For New Generation