Windham Lawrence Rotunda is a professional wrestler and is currently a part of the WWE, where he competes in the SmackDown brand, Windham is more commonly known as Bray Wyatt or The Fiend and was born on the 23rd May 1987.  Bray Wyatt hosts the weekly episodes of Firefly fun house which is a friendly child TV show. Windham now wrestles as The Fiend who is the current Universal Champion and Bray Wyatt now only appears on Firefly Fun House.

Seth Rollins just recently burned down the firefly fun house but in latest Wrestling News, The Firefly Fun house is returning this week and it would seem strange as to how that is possible as it had literally been burned down the week before. The burning of the Firefly Fun House and then WWE just bringing it back poses some huge questions as to how the house is back so quickly or that now it even mattered as in previous years a thing like this would have implications and the fun house would be back the next, it begs the question does WWE respect its own story lines and whether anything happening on any WWE shows hold any lasting value.

Many WWE fans who rigorously follow all the shows of the WWE would be affected by such inconsistencies as it would mean that story lines now don’t have the same impact or effect as they did earlier. It would not be a great way to follow something up and would affect Bray Wyatt and Seth Rollins in the long run.

Another reason that the Firefly Fun House Should not have weekly episodes is that “The fiend” is now the Universal Championship and he deserves and needs much more attention than Bray Wyatt. Sure to keep The Fiends mystery and everything Bray Wyatt and Firefly Fun House is really important and should appear in a couple of WWE Smackdown live episodes every month, but to see Firefly Fun House would effect Bray Wyatt the most as the more you see that the less interesting it becomes and if it happens rarely the interest and build up around the show can be something the WWE can count on to engage the audience.

During the initial episodes of Firefly Fun House it acted as a big in-ring build-up of Bray Wyatt as after the 9th episode Bray Wyatt made his in-ring appearance as The Fiend and it had great effect and immediately engaged the audience, but after the fiend’s debut fun house has lost its main purpose although it still is enjoyable and serves a purpose in the fiend’s story line it is not something the audience wants to see in every episode, they would rather see the fiend compete every week. To maintain the excitement and credibility of Firefly Fun House WWE should not have it on air every week but yet use it as a surprise package in some of the fiend’s story lines which would help the Universal Champion a great deal. 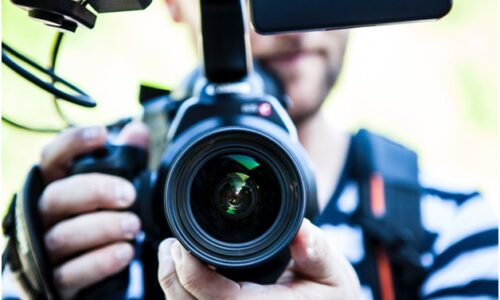 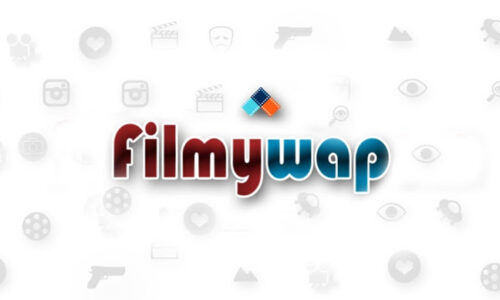