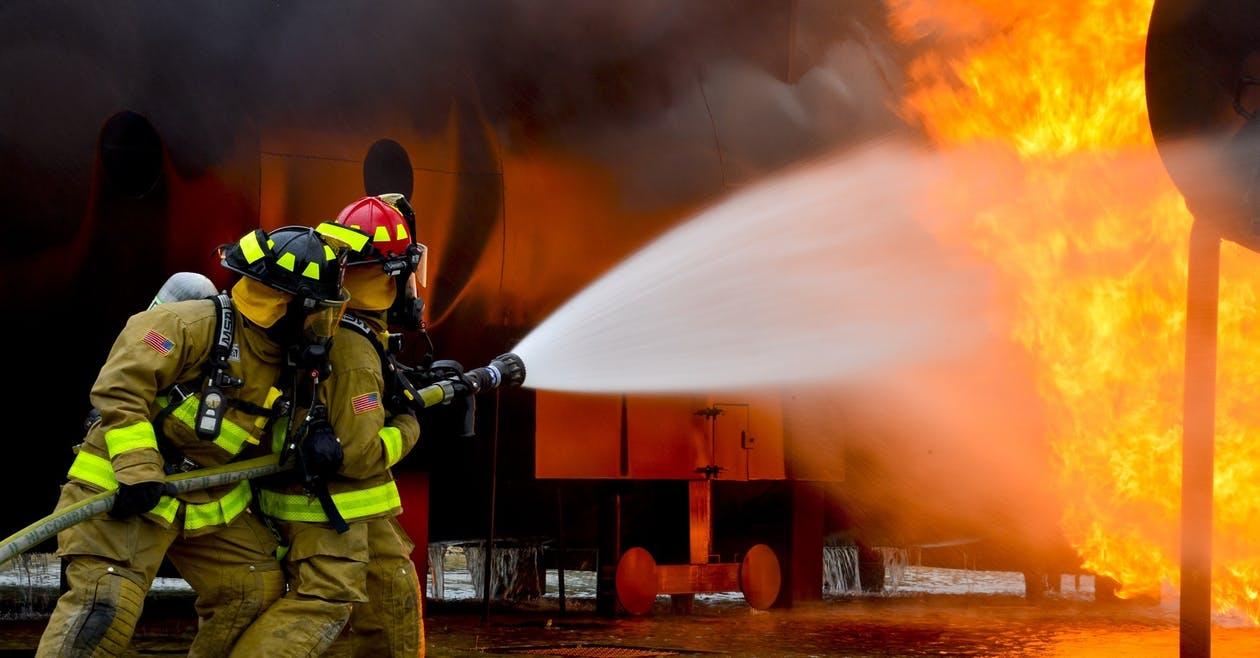 Building disasters such as fires, natural catastrophes like typhoons and earthquakes or terrorist attacks may cause a lot of damage, but there is another factor that exacerbates it. That factor is human panic in disastrous situations. There have been instances when an emergency evacuation has led to deadly crowd disasters.

This can be controlled and in time, avoided by training the human mind not to panic. But this is neither easy nor difficult to achieve. It is difficult because the scale of the workforce in a building is often massive. Disseminating information by putting up signs and oral instruction is one way, but it does not always lead to the desired result. Panic can only be avoided if you gain a thorough understanding of the situation and have been through similar instances in the past.

Some of the ways to avoid panic during emergency building evacuations are explained below.

A building should have multiple evacuation plans designed per the architecture of the building. Some buildings may have only one exit, while others may have multiple emergency exits. In the case of multiple exits, people in every section of the floor should know which one they should use in case of an emergency evacuation. Not everyone should follow the same path to reach an exit. Emergency alarms in different sections can be set at separate times so that there is no rush and panic on floors or sections that are not under immediate danger.

To train the human mind to follow a specific protocol for emergency evacuation, regular drills should be carried out in the buildings. This is the best way to avoid panic, as everyone will already be aware of the safest direction ensured by the protocol that must be opted in such situations.

These drills can also be planned to create a practical example of a crowd so that this hypothetical situation can help people see the damage that can be caused if they panic. As it is a matter of life and death, people will become more concerned about their behavior in case of an emergency.

Regular evacuation drills would also ensure that building stairways are not crowded by clutter or other types of equipment that can block the exit of the people.

Every building should have emergency alerts installed at strategic places in the building so that the people inside the building can be informed about evacuation. If someone rushes inside a room in a panic to inform the occupants of the place of a fire or other similar incidents, it will create fear.

If emergency alerts are used to inform the occupants of the building about an emergency, it will help control the panic levels. Emergency alerts will pacify the building occupants as those alerts are routed to the relevant authorities, as in the case of fire alarm service. Everyone will automatically know that help is on the way. This will considerably dissipate the panic, and people will be able to follow the evacuation protocol in a relatively calm manner.

The building occupants, especially those in high-rise buildings, should always be prepared for emergency evacuation. Important possessions, documents, and other valuable stuff should be kept in an easily accessible place and must be in a portable case. This way, while you are evacuating the building in an emergency, you can quickly grab it. The portable case will not hinder your exit as it will not occupy extra space in case you are using a narrow stairway.

Often people make delayed exits because they stay behind to collect their valuables. As a result, they end up getting stuck, which makes it harder for help to evacuate those that are stuck in high-risk areas. This increases the panic level considerably.

Make it a rule of thumb not to rush while evacuating a building. When you try to pass people in a hurry, you create panic and uncertainty. This leads to a domino effect, and everyone else starts to rush as well. This mass panic effect results in disastrous consequences and ends up harming a lot of people who could have been safe had they chosen a calmer approach.

Such precautions instill hope in the occupants. Because they know that the building is equipped to operate in emergencies, they will patiently wait for help to arrive. The services will effectively control an emergency while they follow their protocol. This order will assist them in making timely evaluations. It will also help them avoid any hurdles that could have been caused in case the building occupants had panicked.

Make use of technology by installing fire alarms, smoke sensors, and water sprinklers. In case of a fire, the water sprinklers will take care of small fires and prevent it from spreading. Even if the emergency alarms were sounded out, you would have the surety that the situation is under control.

Take Care Of Your Insurance 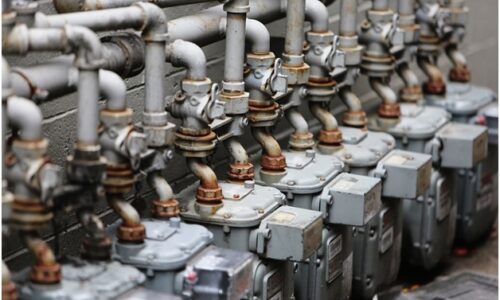 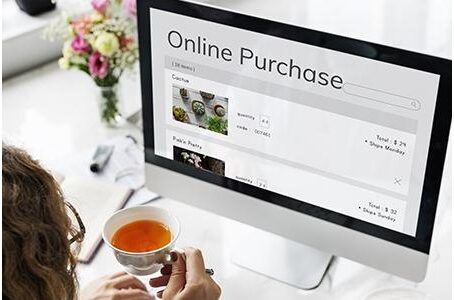 Why Should You Buy CBD Hemp Oil Online?