Preseason football has started, and that can only mean one thing: real football with real stakes is right around the corner. America is a football-crazy nation. In a world where scripted TV shows are struggling to attract viewers, NFL’s ratings actually increased 5% in 2018. One big reason people are tuning in is fantasy football. Everyone from your co-workers to your cousins are playing it, and you’ve no doubt gotten a few league invitations yourself. But if you’re going to play, you need to be able to avoid some common pitfalls. Here are a couple of mistakes almost every fantasy football player makes at some point.

We get that you’re excited about football starting. But there’s no reason to draft in early August. You shouldn’t draft before Labor Day, if possible. If that’s not possible because everyone in your league is going out of town, run your draft right before Labor Day weekend. That’s because so much can change between early August and the first game of the year in September.

Injuries are the main concern. The first preseason game of the year knocked out players like wide receiver Jermaine Kearse of the Detroit Lions. He broke his leg on the game’s first drive. And most veteran players don’t play much, if at all, in the first preseason game. Injuries against top players are more likely to happen in the second or third preseason game, because those are viewed more like dress rehearsals for real games that count.

If you draft too soon, you might end up with a great player who is holding out in a contract dispute. Take Ezekiel Elliott of the Dallas Cowboys. He’s one of the top three running backs in the league, but so far, he hasn’t shown up for training camp with Dallas. He wants a new contract, even though his rookie deal still has two years left. One report said he won’t play at all without a new deal. There’s a good chance this still gets resolved before Week 1, but right now, there’s too much uncertainty.

Let’s say you’re a big Philadelphia Eagles fan. You still own a Nick Foles jersey from the year he took your team to an unlikely Super Bowl win against the Patriots. However, he plays for the Jaguars now. You have the chance to draft him, so loyalty demands you make him your team’s quarterback, right?

Slow down a bit. If you overvalue your favorite player, then you’re taking a big risk. You have to step back and look at things objectively. If you can’t do that, look for the best fantasy football tools to do it for you. Look at rankings and read analyses. Sure, Foles could be as good as he was in the 2018 playoffs, but there’s also a good chance Jacksonville’s offense will struggle. Think about what each player is working with. Think about whether you can get as good or better value elsewhere. And with quarterbacks, you can often get a better value than you realize later in the draft.

A decision that seems good in August can seem like an awful in October. If the team struggles, it’s likely the quarterback will as well. You don’t want logging in to see your fantasy football scores to be so frustrating that you punch the computer. If you do that, you’ll need to find both a doctor and someone who works in computer repair, and both of those will cut into your football-watching time.

Some people like to fly by the seat of their pants when drafting a fantasy football team. A few times, that works out. But it can lead to grave errors like being overly sentimental about who you want to play on your team. Remember, you can still root for the guys who play the actual games for your favorite team without putting every single one of them on your virtual team. 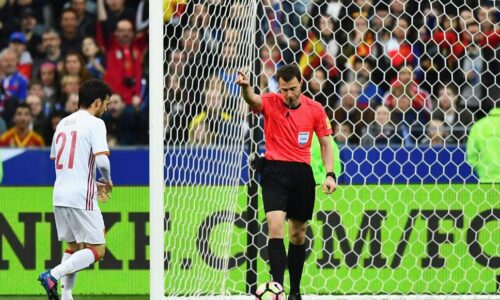 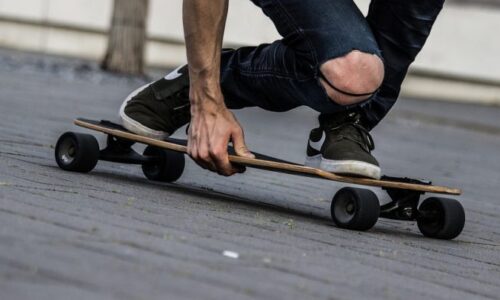 Different Types of Speed Longboards and their Features