One of the best ways to restore old pipes in your property is by pipe relining. This procedure will enable you to repair pipes without going through the extensive process of excavating worn-out pipes and replacing them. Pipe relining solutions can help you save money and time since it does not involve digging to access damaged pipes. Instead, pipe relining utilizes an epoxy resin. 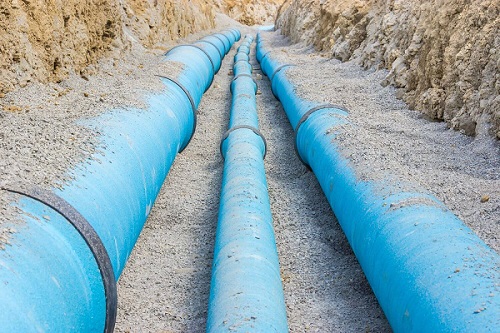 This material is infused into the existing drain and is allowed to cure—the resin pipe moulds to the size of the old pipe for the restoration to be effective. Once the procedure is completed, it improves the flow of water throughout the piping system.

Excavating pipes to repair the damaged sections can result in significant upheavals to a property. Plants and trees that took years to grow might have to be uprooted. Moreover, installations such as patio pavers, concrete, and other materials will be removed. Once the work is finished, everything must be replaced, resulting in added costs. But with pipe relining solutions, there is minimal disruption on the surface. It is a convenient means of rehabilitation that maintains your property‘s condition.

Pipe relining is affordable compared to traditional methods. It is less labour-intensive, and you don’t have to extract the entire piping system. You don’t need to spend as much on the new materials to replace the worn-out pipes, which can be a costly procedure. In traditional methods, you will have to restore the grounds and replant vegetation.

Relining the pipes doesn’t require much time in contrast to digging up the pipes and repairing them. It enables you to restore the pipes in hard to reach areas faster. This fast turnaround can keep installation costs to a minimum. Moreover, you can restore the environment quicker.

Incorporating epoxy resin into the old pipes can make the entire piping system more robust. The reason is you are combining two pipes into a single unit. It can also eliminate the joints and weak areas in the piping system giving it optimum efficacy.

Moving around the area near your project is difficult. When you dig into the ground surface, you could be posing a risk to other residents in your neighbourhood. The trenches and piled heaps of dirt and debris can also be a risk for accidents. Your pets and children are vulnerable to these risks. In contrast, pipe relining maintains a safer environment.

Pipe relining seals the pipe. Because of this, there is no chance for leaks or tree roots to crack the pipe’s body. The epoxy liner is seamless, more robust and long-lasting. It is a permanent solution for pipe repairs since it snugly covers the gaps and cracks within the pipe.

Materials such as iron, clay, and concrete have a rough surface. As a result, calcification deposits stick easily on them. But epoxy liners are free from this problem since they form a smooth surface within the pipe, thus limiting obstructions that impact the flow of water. The smoother surface improves the flow capacity and keeps the pipes squeaky clean.

The drainage system is a critical part of home inspections if you plan to sell your property. If your piping system is well-designed, it ensures the efficiency of the drainage. Pipe relining reinforces and strengthens the existing system and improves drainage efficiency. An investment in pipe relining can boost your home’s value. 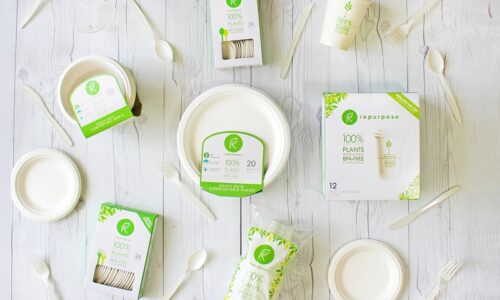 The Advantages of Using Compostable Plates 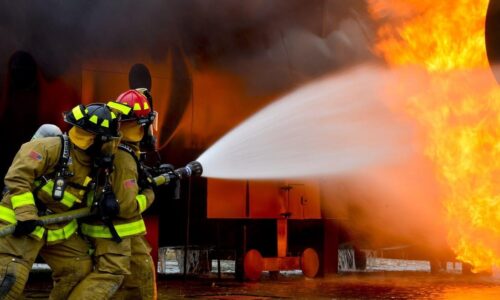