Home
Education
Why is APA Style used in academic writing? 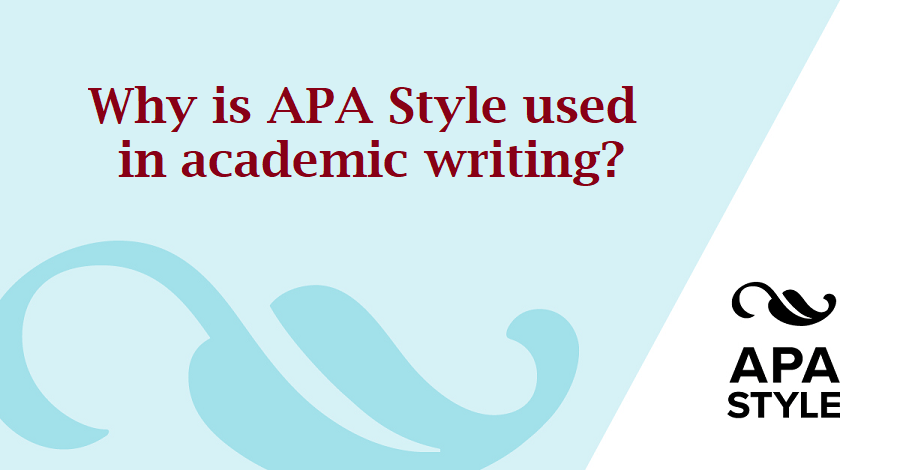 First of all, APA stands for American Psychological Association. APA Style is the most commonly used set of guidelines for all writing in a number of fields, including business, nursing, and all of the social sciences, to name a few. Students use it in their papers and dissertations, and academics and professionals use it for articles and manuscripts that they want to get published in journals and elsewhere. If you’re reading this, chances are you have to do some writing of your own that adheres to APA Style. Here’s why.

The history of APA Style

It all started nearly a century ago, “in 1929, when a group of psychologists, anthropologists, and business managers convened and sought to establish a simple set of procedures, or style guidelines, that would codify the many components of scientific writing to increase the ease of reading comprehension” (APA, n.d.). They could neither have guessed how widely this set of procedures would be adopted, nor how broadly it would be expanded.

From seven pages to over 400

When the original set of guidelines that would grow into what we know as APA Style was first conceived, it was only seven pages long. Psychological Bulletin printed the article authored by Bentley, Peerenboom, Hodge, Passano, Warren, and Washburn in the 2nd issue of their 26th volume, from page 57 to 63. Nine decades later, the Publication Manual of the American Psychological Association, Seventh Edition is the definitive source for APA Style. It contains over 400 pages of detailed information and examples to help you use APA Style effectively. It covers everything from the basic elements and format of different types of writing, to mechanics of style, to citing sources, and beyond. According to APA experts from Top Tier Editing, it’s a good idea to keep a copy of the Publication Manual on hand for reference while you write.

Most students, academics, and professionals don’t have time to internalize all the myriad guidelines, but luckily professional APA editors can be hired to polish the minor inconsistencies out of your work, or even assist you with more involved developmental editing if you need it. Either way, hiring a professional editor can provide the peace of mind to allow you to focus on your research, knowing that you have the experts on your side to make sure your work is top-notch before you submit it.

The most widely used set of style guidelines

From the small group that created the original set of guidelines in 1929, to the millions of people around the world speaking and writing in different languages who use it in their scholarly work today, the growth in significance of APA Style has been astounding. It’s safe to say that, as its usage became more widespread, more institutions and publications adopted it. There are distinct advantages to using what the majority of your field uses, that’s how standards come into being, but the rise of APA Style isn’t merely the result of winning a popularity contest. There’s a reason why that majority usage developed: APA Style is the clearest and most comprehensive set of style guidelines for academic writing, and it has been for decades.

But really, why do we use style guidelines in academic writing at all?

In short, to advance knowledge. Speaking different languages makes it more difficult to communicate. It’s possible, of course, but it takes considerable time and effort. Even when you speak the same language, regional differences in spelling and grammar can require further explanation (on the part of the author) and/or investigation (on the part of the reader). These differences cause distraction and friction in the flow of ideas. Any friction in the flow of ideas slows the advancement of knowledge. That’s why we collectively agree to avoid this friction by following the same set of style guidelines for academic writing. 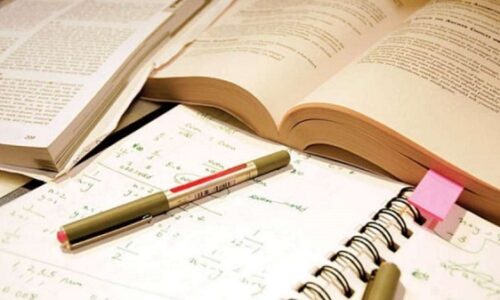 Effective Methods to Prepare for NDA At Home 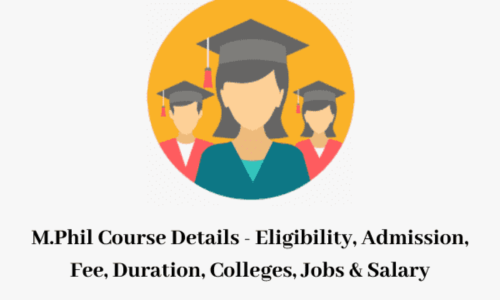 In M.Phil, Philosophy is one area of study offering plenty of job prospects