Most people don’t think about the word, hydro chlorofluorocarbon, but they certainly know some or hear in the news about ozone depletion happening at a rapid pace.But if you own an air conditioner you should become familiar with the history of this chemical, why it is now banned and what are the common alternatives for it.It is commonly referred to as R22.R22 is the chemical that keeps the air coming out of your air conditioner cool, which is what made R22 so insidious throughout the world for many years.It’s been an incredibly important chemical.It was believed this chemical was safe because it is not flammable and it is odorless.If you have a residential air conditioner that’s over ten years old, most likely it uses R22. When DuPont manufactured it is, it was called Freon.

Beginning back in 1987, the Montreal Protocol began as a project to eventually get rid of all chemicals that delete the ozone layer.First, the Montreal Protocol put strict limits on Freon. Scientists discovered that this chemical was incredibly damaging to the environment and needed to be phased out of use completely.But it would take time for this to happen.Then in 2010, The Environmental Protection Agency began the process of phasing out R22 altogether.First it limited manufacturers to how much of R22 they were allowed to produce.This phase of the ban successfully removed 75% of R22 production.For a period of five years, reclamation, recycling and reuse were the only ways R22 was still in use.But R22 was not allowed to be used in any models of air conditioners.Then in 2015, the EPA put the next phase of the ban into effect, limiting 95% of all R22 usage.May 2029, this chemical will be completely banned and no longer used by any markets as a cooling agent in refrigeration.So that begs the question, what are the healthy alternatives to R22 refrigerant for manufacturers and repair companies?

The phase out and ban of R22 will affect consumers, as many products and vehicles still use R22 and with the ban in in effect, prices will rise. But there are very healthy and safe alternatives to R22 on the market.But it’s important to remember that any R22 replacement must by law not be ozone depleting.So far there is still no perfect replacement for R22, but there are several refrigerants that do not cause the depletion of the ozone layer and that can be used as the alternatives for R22. Some of these are R-134a, R-507, R-404A, R-407c, and R- 410A. It’s the responsibility of contractors to recommend that any R22 replacement be 100% non-Ozone depleting, and that the replacement will not eventually be subject to a phase out.THE EPA has specified very clear instructions for consumers and especially contractors who install HVAC systems, for using alternatives to R22. The EPA has expressed that it is unacceptable to simply drop in a new chemical replacement of R22 into an old system.There have to be modifications of an older system and these modifications must be up to EPA codes.It’s also important that anyone who is operating an old system that has been converted to use a replacement refrigerant, be trained and knowledgeable about how to operate the system.

With the ban on R22, it’s very important for contractors and consumers to be aware of cost of replacement refrigerants and also the availability of a replacement. In most cases, it is best to simply replace the system altogether. It will probably prove to be also the most cost effective, as consumers will not need to hire a technician every time the replacement refrigerant runs out.Make sure that the alternative you are considering is compatible with application you are looking for.But most importantly, the refrigerant replacement must not be ozone depleting.The EPA provides clear guidelines www.epa.gov/ozone to make sure consumers and servicemen and women are in compliance with the laws surround refrigerants.

It’s incredibly important that technicians and servicemen be in compliance with new laws surrounding ozone depletion and replacing R22 safely and effectively.Your best bet is to contact a specialist who is both trained in quality replacement and is current on the laws surround R22. 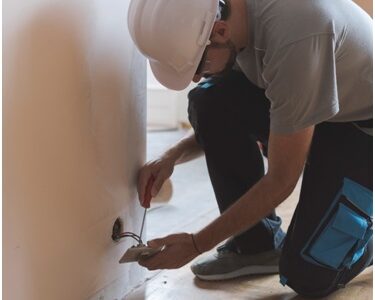 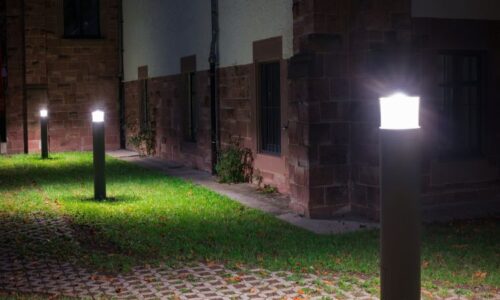 All About Bollard Lights