What is double eyelid? And why so many Asian people desire it? First of all, let’s get something – any eyelid shape is beautiful. From a technical viewpoint, Double eyelid means eyelid crease. The structure of the upper eyelids of some people is such that they have a natural crease. That is normally explained by the peculiarities of their muscles.

This is the main physical characteristic of almost 100 % of European people, while for the Mongolian race it is very rare – about 30 % of them. Often, the eyelids without creases look swollen and teary for the reason that the skin hangs the eyelash growth line. Why some people don’t have double eyelids and are there any procedures that can change it? The short answer is yes – there are a few methods and due to the popularity of the demand for them, clinics like Allure Plastic Surgery in Singapore offer this service to anyone suitable and unhappy with their eyelids. 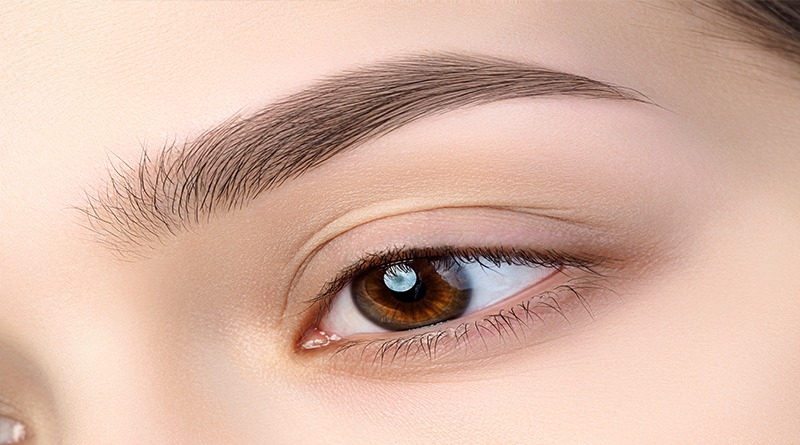 Before diving deeper into the answer this question, let’s take a look at the difference between the eyelids shape.

What is the difference between Monolids and Double eyelids?

Monolid eyes are mainly an Asian feature. The smaller is the space between eyelashes and eyebrows the more monolid would look the eyes. The skin fold on the upper eyelid which coversthe inner angle of the eye is called the epicanthic fold. That makes the eyes look smaller and more slanted. In practice, the eye itself is just as big as any other race, but the epicanthic fold imparts the eye narrower and smaller appearance as well as shaping it into a slant. While doing so, it can also hide a part of the upper eyelash.

Another specific feature is non-existent or lack of an eyelid crease. This what is known as the supratarsalcrease. We can notice this crease in most non-Asian people. This is the main difference between a single eyelid (monolid) and a double eyelid. A lot of Asian people can still have the crease but it often lacks definition. In case you are interested, it is possible for some people to have both the epicanthic fold and the superatarsal crease, some of them can have one and not the other, as well as having neither, but this is an uncommon case.

The Epicanthic fold can come in different types:

The Crease can also come in several types:

Double eyelids are thought to allow the eyes to look more open and bigger, while the overhanging eyelid “weights” on the eyes and makes them smaller. Many monolid people admit that they want double eyelids. Most of them explain their desire about it with that their face becomes more expressive, and the eyes more open.

There are three commonly used methods for double eyelid surgery in Singapore:

Other (non-surgery) ways for double eyelids

Choosing a method for adding a crease to the eyelids usually is a matter of personal preference.The nonsurgical options normally have temporary results. If you are looking for a long-lasting effect will be better to think about a surgical procedure. 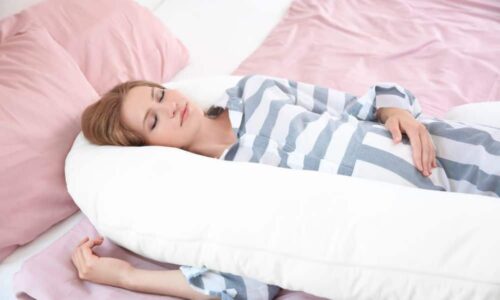 Outstanding Health Benefits That the Best Pregnancy Pillow Has For You 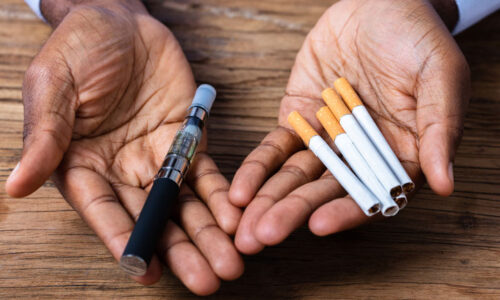 What Are the Benefits of Vaping Compared To Cigarette Smoking?