Home
Tech
VGA VS HDMI: the Pros and Cons When Choosing Between the Two

Nowadays, the two types of cables that are commonly used are VGA and HDMI. The main difference between the two is the format which they support. VGA is an analog format while HDMI is a digital one. If you look closely at them, they both come with their advantages and disadvantages.

Source: The Home One

These cables are usually used to connect devices such as computers, laptops, CD players, DVD players, and gaming consoles to a visual screen. They provide a link between the two devices, making it easy to view, be it a monitor, a TV or a projector.

The standard of both the cables vary, where VGA is used to transfer video signals while an HDMI cord can carry both audio and video data.

A closer look at both the transferring mechanism will reveal their uses.

A Video Graphics Array, commonly known as VGA is a connector with 15-pins which are lined up in three rows. A decade ago, VGA was considered a standard with which other cables are comparable. Thus VGA ports could be found on devices such as desktop computers, laptops, DVD players, and visual displays such as LCD monitors and HD televisions.

The VGA port is also available in the mini configuration for small devices like laptops. IBM receives the credit of creating VGA, which was soon adopted by different companies. Soon almost every computer had a standard VGA port. 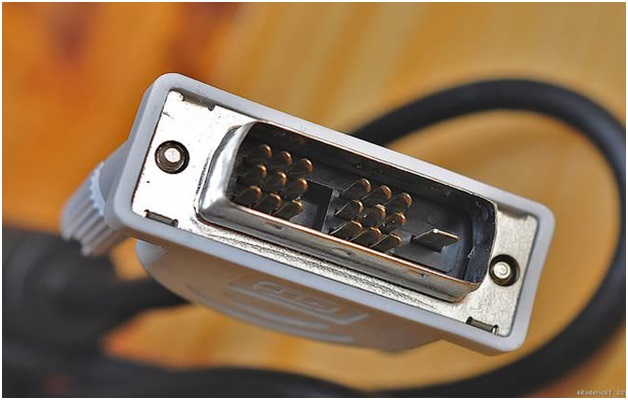 A VGA structure uses the old RGBHV components as video signals. They are analog. The same cable can function for different bandwidths. They can vary from 320 × 400 pixels to 2048 × 1536 pixels. A single cord is capable of carrying multiple resolutions. However, a higher transmission rate will require an expensive high-end cable, which will mean a thicker cord.

The shorter cord will result in limited loss of signals. A good quality wire will prevent things like “crosstalk” and “ghosting” where unnecessary signal transfer from one wire to another will affect the signals in adjacent cables.

A High-definition Multimedia Interface or HDMI cable allows the transmission of audio and video data through the same cord. It is in addition to its capabilities to provide high resolution of 1080p and 4K. Similarly, it can provide audio quality such as Dolby TrueHD. 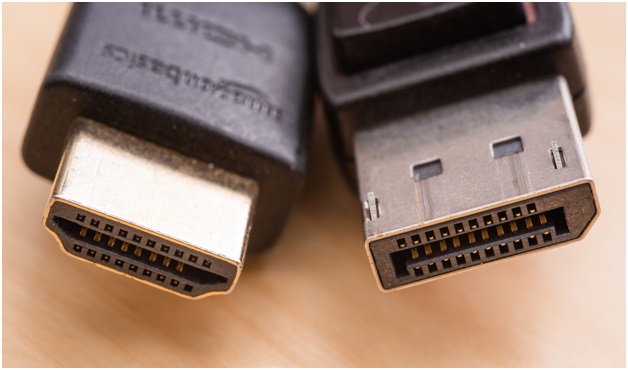 When you compare the two, the following characteristics are prominent:

A VGA cable can only transfer video data; on the other hand, an HDMI can transmit both videos as well as audio signals. HDMI can send high-resolution videos such as 4K and eight audio channels at the same time.

An HDMI cable can transfer digital data across its platform. The video graphics array has only analog data streaming. It limits the transferable amount of data. 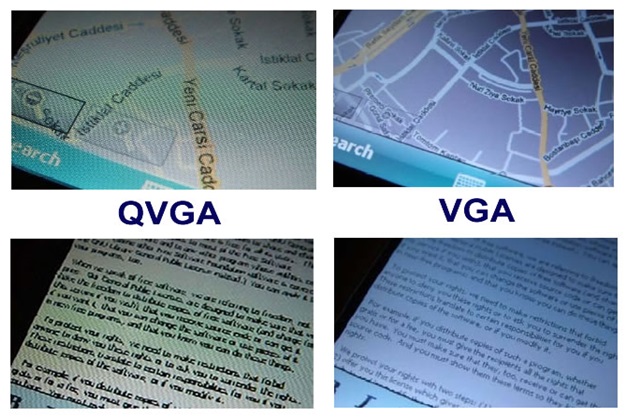 An HDMI cable is free of any internal interference. However, it tends to get distorted due to electromagnetic fields. This phenomenon can cease to exist if we use a thicker wire, which will offer excellent insulation. Also, you will need the likes of the Mini-Fit Jr. 4.2mm Pitch Connectors if you are trying to set up industrial networks.

A VGA cable, on the other hand, can suffer from crosstalk and signal degradation due to length.

Since HDMI is offering more bitrate, so it has a higher percentage of transfer than VGA.

A VGA cord is not capable of being hotplugged. It means that it cannot be removed while the device is still running, as some issues may arise. To plug in a wire, you will have to turn off the system and then plug in the cord. Moreover, the pixels should be precise on a VGA; otherwise, it will not play.

A delay between an input and the response of the device is known as lagging. It can be a delay in changing the channel, or if you are playing a game than an interruption in accepting the command. An HDMI cable has to process the image always; therefore, there can be a delay in receiving a command. It is possible to reduce the delay by using settings such as game mode on a TV.

A VGA cable being analog in nature can generally have less lagging. Furthermore, the extra distance between two points on a wire can increase the chance of lagging as the signals have to travel far.

Compatibility Between HDMI and VGA:

A VGA cable is not compatible with an HDMI port. The only way it can surpass this restriction is with the use of a converter. The problem is that while the viewing screen may display video, but the quality degrades. Moreover, you will require a separate cable for audio.

An HDMI cord, on the other hand, can work fine with a VGA port using a converter though you will need to attach a cable for audio transfer.

If you compare all the points mentioned above, it becomes clear that HDMI outclasses VGA in every aspect except one. Thus, the choice is clear. For better performance and convenience, you should definitely go with HDMI. 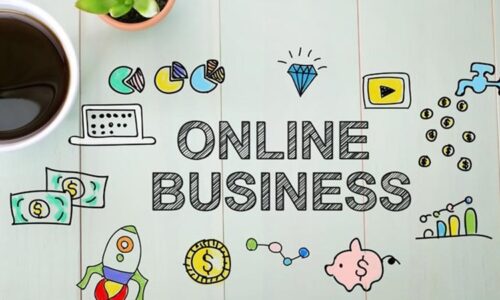 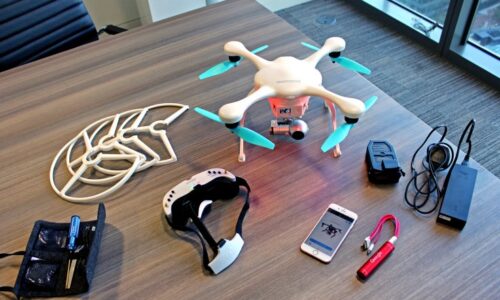 8 Best Goggles Available on the Market