Home
Finance
The Australian Transaction Reports and Analysis Centre Reporting: Everything There Is to Know 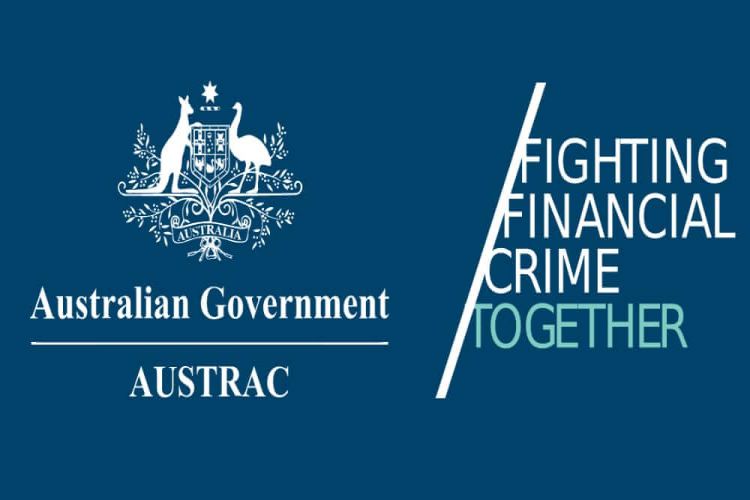 There are two main ACTs that institutions have to comply with to make sure that the AUSTRAC can do its services effectively, and they are:

What Happens When Institutions Fail to Comply With the AUSTRAC?

The intelligence unit has every authority to impose strict restrictions and hefty fines on businesses and other bodies that fail to comply with the two AUSTRAC acts mentioned above:

For companies and institutions to avail of the services of the AUSTRAC, they must apply online by uploading all the necessary details and information. Meanwhile, AUSTRAC can reject the application for the following reasons: 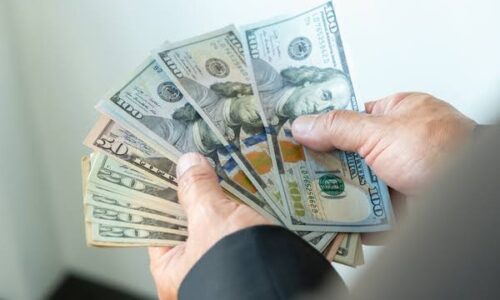 Common Questions You May Have about Payday Loans 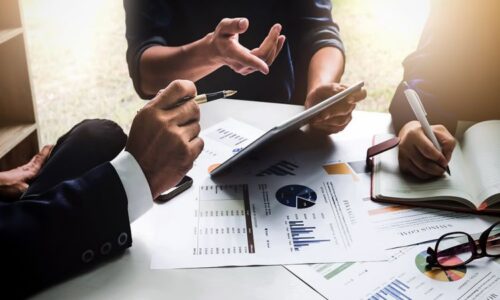 What to Check When Choosing a Financial Planner in Sydney?