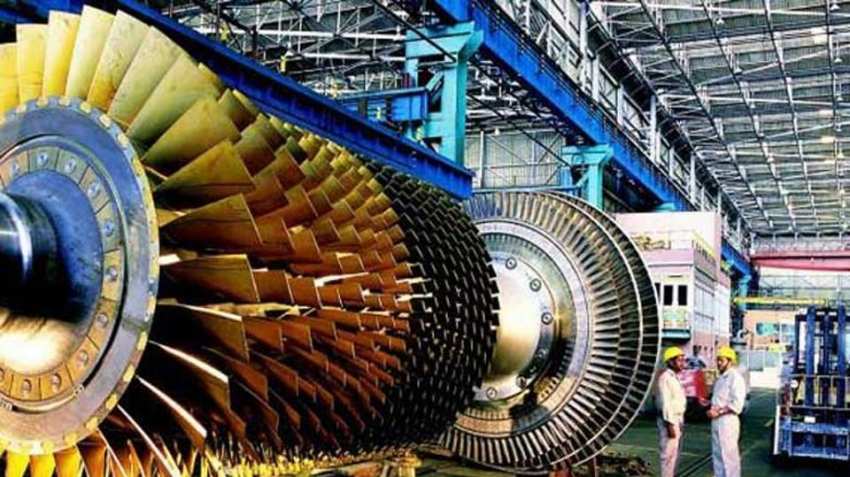 Below are the developments and investments in India:-

Steps taken by the Government to provide the environment for the growth of the manufacturing units in the country:-

The Government increased FDI from 49% to 74% in defence manufacturing and approved 100% FDI in contract manufacturing under the automatic route.

Advance Authorisation Scheme is the Government approved scheme given under foreign trade policy to import raw materials and additional inputs required to manufacture the export goods without paying any type of customs duties, the duty saved can be utilized in working capital to enhance to quality of goods which make the export goods competitive in the Global Market.

It has the following Objectives –

Government approved this to make India skill capital of the world, there are 723 kaushal kendras are there in India. National Skill Development Corporation has the responsibility to provide the training under PMKK, It aims to promote skill development in India, till now under PMKK 73 Lakhs people got training.

PMKVY was launched for the skill development in India, the focus of the plan is to make Indian regular wage earners employable by developing the working skills by providing them training and reward. In October 2016 52.12 lakh people got trained under PMKVY and 12.60 got jobs.

National Policy on Electronics was launched by the Government to set up 400 billion US$ manufacturing sector in electronic industries.

Government announced schemes worth of Rs 50,000 Cr to make India a Global hub in electronic and semiconductor manufacturing sector.

The Government introduced PLI Scheme for large scale electronics companies. Under PLI the government will give the incentive of 4% -6% on the incremental sale, which shall be implemented from 1st of August for the period of 4 months initially and may extended afterwards. The Objective of the scheme to create the environment which can give Indian electronics manufacturer a level playing field to make their goods competitive in global market by giving the financial assistance.

Government approved Scheme for Promotion of Manufacturing of Electronic Components and Semiconductors to give the benefits of 25% on the capital expenditure of notified electronic goods and components.

The Government extended the FTP for one more year, and the validity also increased for all the export benefits including the SEIS Scheme,  MEIS Scheme for the service/goods exporters. 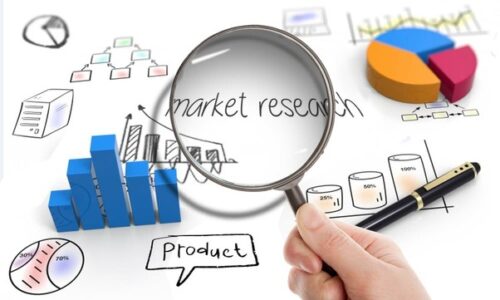 How Marketing Research Shapes The Way Many Organisations Do Business 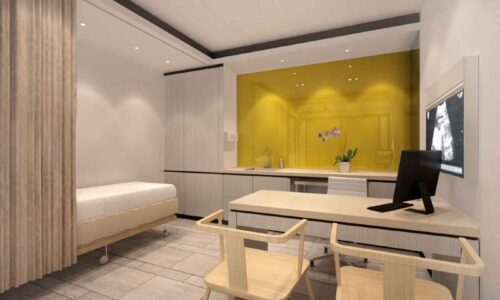