Home
Business
Learning about SMA Indicator: How it Works 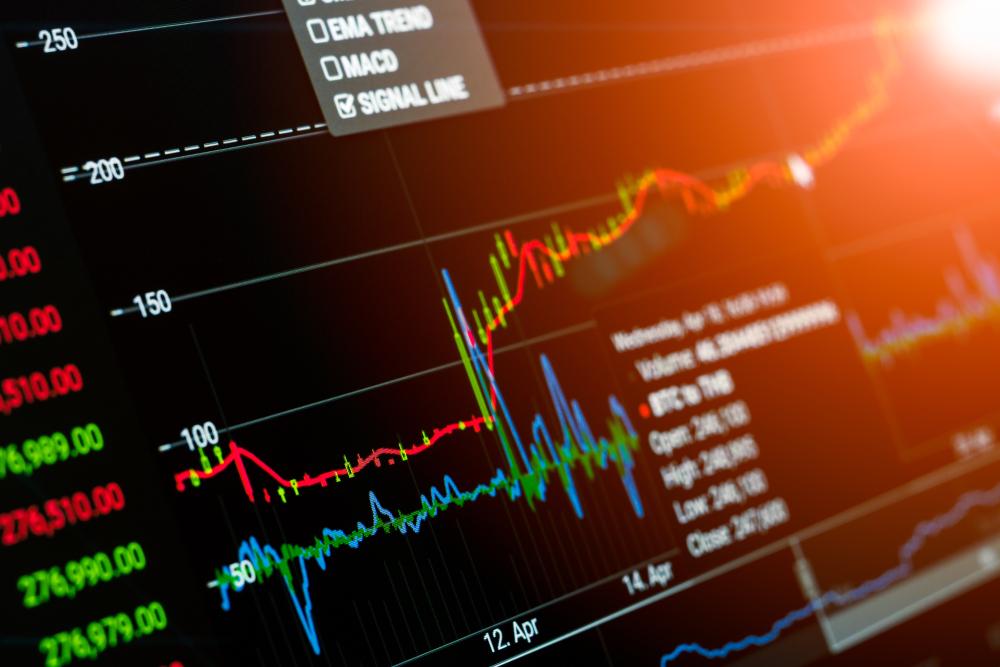 SMA indicator is one of the most used indicators in technical analysis, it stands for Simple Moving Averages. This indicator is the simplest to conduct and shows the average price of a specific period. Since the averages are depicted on the chart bar by bar forming a line that indicates the changes in values, it is called “moving” average. Among the indicators that are used in forex analysis, SMA is said to be one of the simplest.

How does an SMA Indicator work?

SMA indicator function is aimed to determine the trend direction. Meaning, every time the SMA moves up in any direction, the trend also moves up in the same direction. The same thing happens when the indicator goes down, the trend follows it. On long term trends, 200 SMA bar is the common proxy used. While 50 bar SMAs are used to gauge intermediate trends. As it is clear, short term trends are determined by a shorter period of SMA.

Technical data and price data are simplified by a great deal with SMA indicators. The results come out a lot smoother when using a long period of SMA, however, that could lead to lags between the source and the SMA. The price crossing SMA is like a trigger for trading signals. So when the price on the chart crosses above the SMA line it is a signal for traders that they’ll have to go either long or rather short. Similarly, when the price line crosses the SMA line it is a signal that maybe you’ll need to go short or exit long. Alternatively, when an SMA crosses another it is an indication of a common trading signal. If the case is a short period SMA crossing a long period SMA from above, it suggests that you might go long.

The Formula of SMA

The SMA formula can be summed up by saying it’s the average closing price for given security divided by the last periods. To relay it on more clearly, here’s an SMA example using Microsoft,

The last 5 closing price for Microsoft is,

Basically, every indicator is based on mathematics, but unlike the others, Simple Moving Averages are not just some calculations with trademark requirements. It only involves simple additions and divisions that could easily be understood by everyone.

Theoretically, there are countless SMA indicators in existence. But not all of them are used by traders, some are traders’ favorite and used daily. Let me tell you about some of them here,

5 SMA: This one is designed for hyper traders, because the shorter the SMA the more signal there is while trading.

10 SMA: Short term traders use this SMA more. Especially those who are day traders or swing traders.

The Basic Rules for Trading with SMAs

While on the platform, you’ll often find traders that will encourage you to try out the SMA trading system which includes buying and selling deals when the prices break the average before closing. Unfortunately, this is neither accurate nor should you go about with SMAs in this way. Usually, the stocks tick over or under which makes moving averages to continue in only one direction of the trend. That’s why if you’re into making profits you should learn some basic rules before trading with SMAs.

In conclusion, SMA is an indicator that lags – thus, always a step behind. But that will work in your favor if it’s working toward the direction of the trend. The indicator ensures you’re in par with the trends. However, we can only suggest to you, the choice is yours. Please research thoroughly before applying anything to your trades. 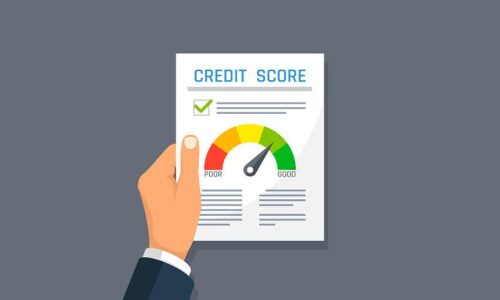 Understanding and Improving Your Credit Score with a Family 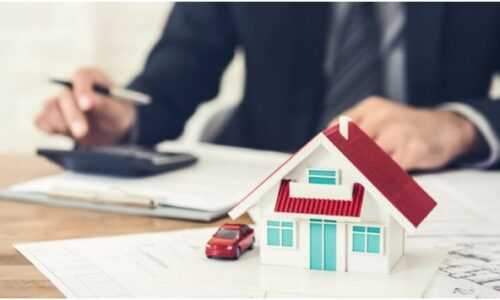