Jaipur is a Capital of Rajasthan, Udaipur Tour Package it’s also pink city by their nicknamed because of its walls and doors painted pink.A city of contrasts, it is both modern and traditional and mixes Mughal, Rajput and British architecture.

A Concentrate from India

From the outset, the city of Jaipur impresses with its size and density. Nearly 3 million Indians swarm through its streets. Streets and boulevards follow one another in an incessant hubbub, bewitching, surprising, exhausting and fascinating.No need to imagine walking around to visit the historic “center” just visit Jaipur Tour Package. The size of the city is at the height of its population: Gigantic! For some time, bike tours have been organized. Otherwise, it remains the negotiation of a day of visits with a rickshaw driver. 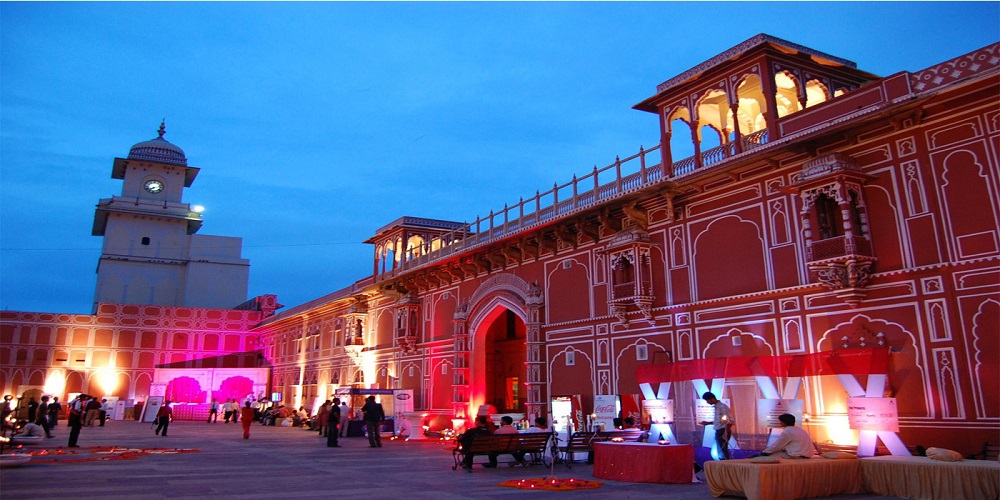 The particularity of Jaipur lies in its constructions in pink sandstone. An infinite palette of hues from sunrise to sunset, and even if the buildings are not fresh and the city does not breathe the rose, it appears as a diamond in the rough that deserves more than a day visit.

True incarnation of the paradoxes of India, it oscillates between tradition and modernity. It will certainly not leave the Western visitor indifferent to the wealth of its heritage and the development of huge shopping centers.

What to visit in Jaipur?

The inevitable Palace of the Winds: Hawa Mahal where the women of the harem had the advantage of being able to contemplate the street without being seen behind this facade with the tiny windows.

Albert Hall Museum:Not for the richness of its collections but for this obsolete aspect and the observation of the population.

Galta:The temple of the monkeys hides in the middle of a valley.

Amber Fort:Located about 10km north of Jaipur, it is an ocher-colored fortress built on a hill. 9 kms of wall surround it.

Something Special for Enjoyment

During the day, do not hesitate to walk through the doors of the Indian Coffee House. It is a traditional cafe where you can eat for a few rupees in a very local place. 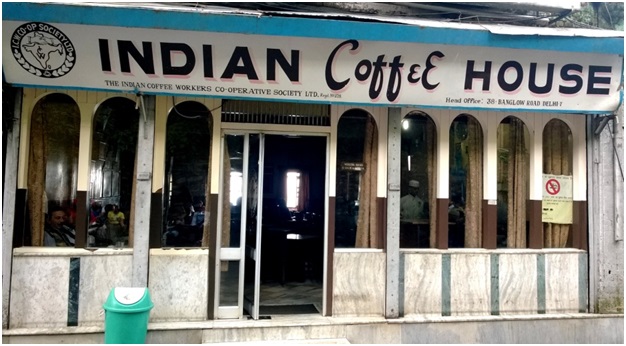 A dinner at the Peacock Rooftop Restaurant, where certainly you will not be the only Westerners, will delight your taste buds. This will allow you to complete your day of sightseeing on a pleasant, beautiful relaxing environment from the hustle and bustle of the city.

In the evening in Chokhi Dhani, purely Indian amusement park with activities such as traditional dances, tightrope walkers without net, magic tricks. Composed primarily of Indian families, it is a pure delight that showcases the culture of Rajasthan. Dinner (thali) included in the entrance ticket,ideal when traveling with children. 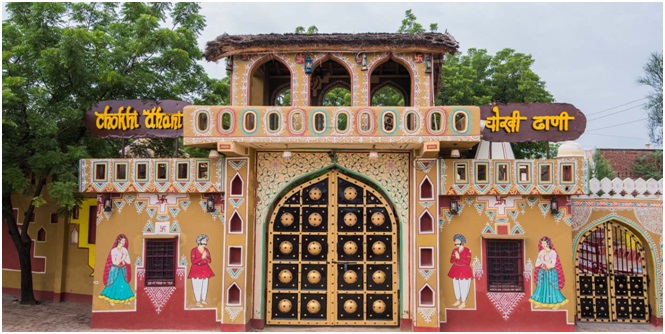 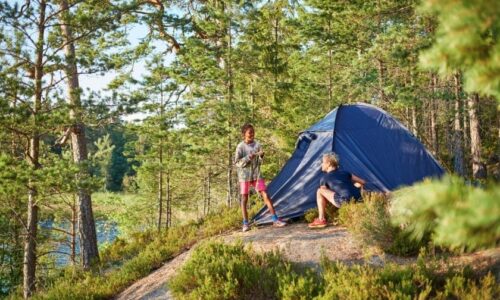 Top five gadgets to take on your next camping trip 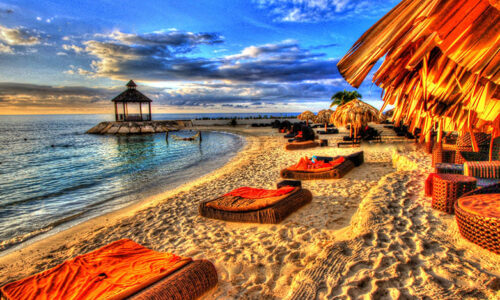