Home
Finance
How was GST Roll out Accomplished?

Replacing several taxes and becoming a unified form of taxation for the entire country, GST, The Goods and Services Tax, was approved by the Lok Sabha on 29th March 2017, and implemented on taxpayers on the first of July, 2017.

With a new form of taxation, businesses were required to undergo GST registration. The implementation and the formulation of this policy was a long and grueling procedure, taking about seventeen years to actually gain motion.

The roll-out of GST was a long and complicated procedure that required a lot of planning and it is only fair to study the actual rollout in steps to better understand the system of the Indian economy. Read here to know more about who needs GST.

Although the bill for GST was passed in 2017, the idea of a unified tax system was birthed by the then Prime Minister in the year 2000. The system ought to replace several unorganized and complicated tax systems that haunted Indian taxpayers.

Before the GST was implemented, starting a business and even running one was complicated in nature. It required entrepreneurs and businessmen to pay several state and central taxes that weren’t exclusive off each other, making for a system that was quite difficult to comprehend.

Taxes like VAT that have been replaced by the GST created issues such as a tax on a tax, wherein the businessmen had to pay a state tax on goods that had already been subjected to Central Excise Duty.

However, coming back to how GST took flight, in 2000, PM Vajpayee commissioned a group of officials to look into the matter of a unified tax system. In 2003, the Central Government created the Fiscal Responsibility and Budget Management, which in 2004 concluded that the system of tax in the country must be changed for better functioning of businesses and individuals in general.

Viable action was later taken in 2006, when the Finance Minister of the time concluded that the GST was to be implemented in 2010, however, while there were reforms to digitize commercial taxes, GST bill was postponed indefinitely.

Later, in 2014, the GST bill took floor in the parliament on the instance of the Finance Minister. Both the Lok Sabha and the Rajya Sabha passed the bill in 2015 and thus, the GST was implemented in 2017.

More than two years have passed since the GST was implemented, however, it is shocking to note that not a lot of citizens and taxpayers know what GST really is. Understanding GST helps in understanding its implementation and will help in the overall knowledge of the consumers and suppliers alike.

GST, as mentioned before, is an indirect form of taxation that replaced several taxes like luxury tax, entertainment tax and Value Added Tax. While it has been said that GST is a uniform tax, it isn’t really one. GST can be exercised by the state (SGST) and the center (CGST), both of which are exclusive to each other. Another form of GST is the Integrated GST, a tax that has to be collected from imports and inter-state supply.

When it comes to the matter of how this tax is asserted, know that registered taxpayers can cross of input taxes levied on purchases. In this case, the tax is wholly payable by the end consumer. Read more about GST login here.

GST, like any major economic bill passed by the Indian government, is not short of its follies. There have been several criticisms of the GST by several different fronts. Taking these criticisms into account, the Finance Ministry is to reform a few provisions of the original bill, making it likeable and viable.

One of the major reforms that have been implemented is the usage of a single cash ledger, making for five main fronts that will have a total of twenty different heads.

Another important reform that came into play was a single disbursement system, where CGST, SGST, IGST, and cess are to be refunded by one government. This will allow businesses to claim reimbursements from one place rather than running around several ministries to get their refunds

As can be perceived from above, the implementation and formulation of GST is one of the most significant tax reforms that India has ever seen. GST, monetary policy has been the spotlight for many discussions and debates and understandably so.

When the matter of economics is at hand, countries like India cannot afford to make callous and dumb-witted mistakes. While the formulation of GST was slow and steady, the implementation of the same was nothing but rushed. Not only did this rush cause a lot of economic backlash, but it also resulted in a lot of confusion, with people not knowing how to even file their taxes.

While a unified tax system is appealing, governments should be more careful about how they present and implement these bills to the public, making sure that the people are educated on these crucial policies. 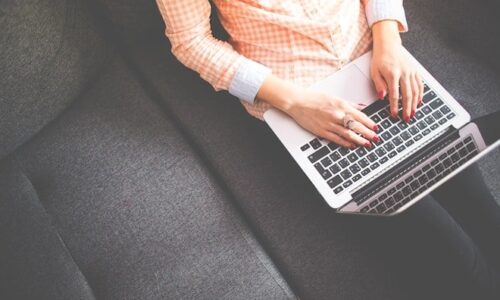 Can I Make Money by Writing Blog Articles? 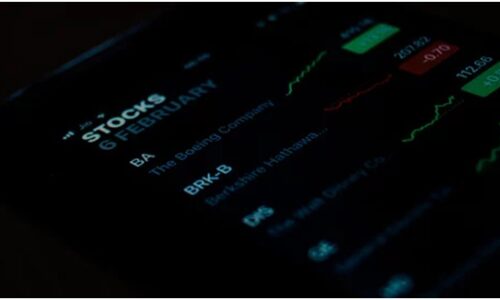