Achalasia Cardia is the failure of the food pipe to let food and saliva pass through. It is a rare disease in which there is degeneration of the muscle of the lower esophageal body and lower esophageal sphincter. 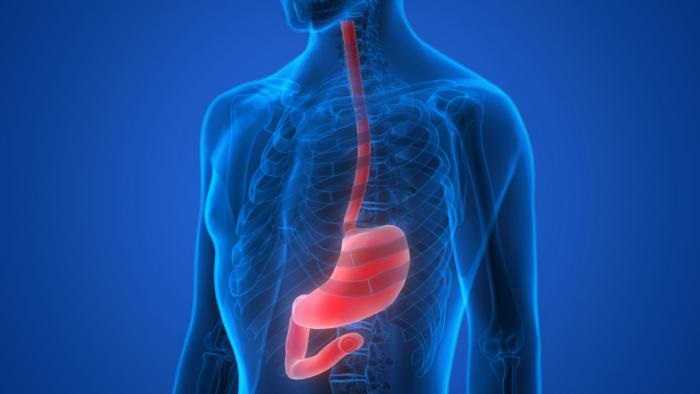 What are the Symptoms?

The symptoms of achalasia are similar to those of Gastroesophageal reflux disorder (GERD), hiatus hernia, and some psychosomatic disorders such as high blood pressure, ulcers and heart diseases. Some of them are-

How it is Diagnosed?

In order to diagnose and evaluate a swallowing problem, the following three tests are commonly used by doctors:

How Achalasia Cardia can be Treated?

Esophagomyotomy or Heller Myotomy is considered as an effective surgical method for curing achalasia. In this procedure, lengthwise the lower part of the esophageal muscles is cut by the surgeon. Earlier, this was done by making a large incision in the chest or abdomen. Nowadays, this is performed Laparoscopically. In laparoscopic myotomy, small incisions of 5 to 10 mm are made instead of one large incision. A long device known as a Laparoscope is attached to a high-resolution camera that allows surgeons to operate while watching on a monitor. The surgery is said to have a success rate of 70 to 90 percent. In about 85% of people, symptom relief is sustained for ten years after surgery.  At the area of the LES, doctors perform another procedure known as fundoplication.

Benefits of a laparoscopic myotomy include reduced blood loss, less scarring, reduced risk of infection. Laparoscopic procedures are outpatient, which means that patients can go back home on the same day of surgeries. Doctors can keep their patients overnight in the hospital to monitor any complications such as perforation or bleeding.  The major advantage of laparoscopy is that it has a significantly shorter recuperative period. Some patients are able to resume their daily activities within 2-3 days. 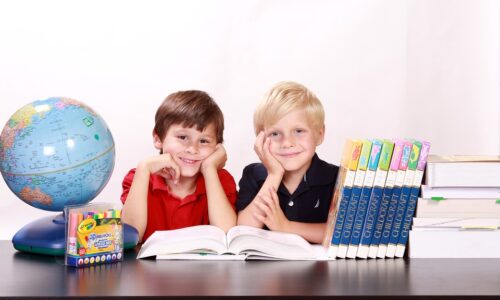 Importance of Health Education for Middle and High School Students 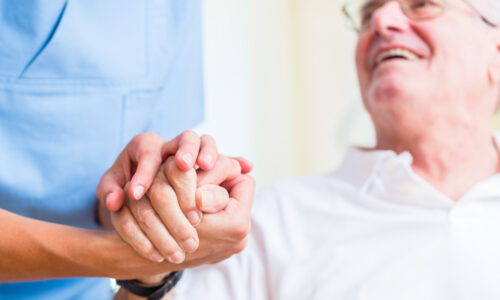 Live-In Care: What It Is, Its Benefits and More