Home
Business
How to Grow Your Business through Alternative Financing 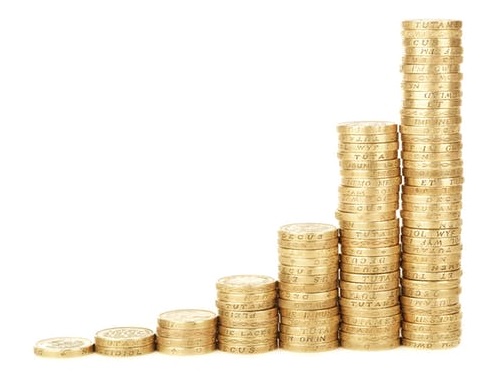 The economic climate is facing a storm with every passing day and becoming far more challenging and passive-aggressive to combat for prominence. In order to strive the over-saturation of the market, bank loans tend to overwhelm businesses with rigid policies and over-the-moon insurance forms and tax codes amidst other regulations.

Today, many entrepreneurs have turned into angel investors in order to help out businesses with poor or bad credit loans that need assistance in taking their brand to the next level.

Before you turn to any alternative financing method, you’ve to realize the stake of your company – whether you’re in a position to turn to a third party or an investor for helping you out.

When considering the alternative financing routes, we would like you to consider two points at first:

Assess the position of your company

If the business is at an early stage, then going for debt funding might be risky, since you don’t know whether your company will bring you monetary returns or not.

Choose to raise equity by partnering with an angel investor prior to launching your product or you can also consider A/B testing so that both of you can assess the success of your product in the market.

Evaluate the performance of your company

If your company is already established, but you don’t have funds to promote its growth, then raising equity funding might come in handy since there is no fear of bankruptcy or a sell-out of the company.

You will be able to buy the shares from your angel investor when the time comes by coming to an agreement to pay them off for personal entitlement and ownership of your brand.

Mentioned below are 4 ways to grow your business through alternative financing; a majority of which will not only prove to be lucrative in the long run, but also secure and highly expansible.

This type of alternative funding is known as Venture Capital (VC), where the investor owns partnership in your company after evaluating your company’s position in the market. This partnership is not only legalized, but also developed on account on garnering exchange of capital generated by your company.

According to Sandra Serkes, CEO of Valera Technologies Inc., venture capital is only a good choice when the business is not only in a good competitive position in the market, but also has high growth potential.

Deborah Sweeney, CEO of MyCorporation further adds to the benefits of opting for VC as an alternative funding option by stating that most investors tend to offer other resources to entrepreneurs for the growth of their business as well. 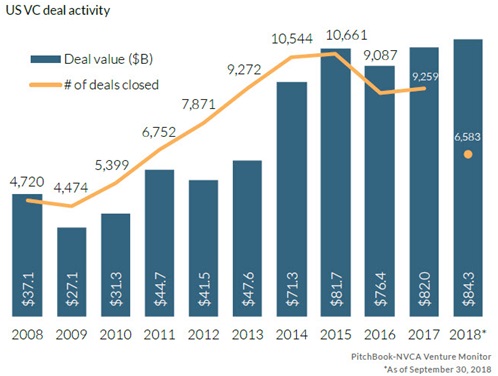 This graph shows you the correlation between the deal value and number of deals closed over the years, denoting the strength of venture capital as an alternative funding option in the United States.

Debt funding is also another way to go about since it eliminates all legal concerns and the fear of losing your patented company. With debt funding, you not only have to tackle a pre-set deadline, but also pay an interest to the lender.

There was a time when angel investors and venture capitalists would be confused for the same entity, mainly because both of them are concerned with raising equity by tending to shares of your company.

Angel investors, unlike venture capitalists aren’t interested in investing in large franchises or running enterprises; they’re more concerned with start-ups that don’t have any revenue to demonstrate or possess an ill-defined growth potential. 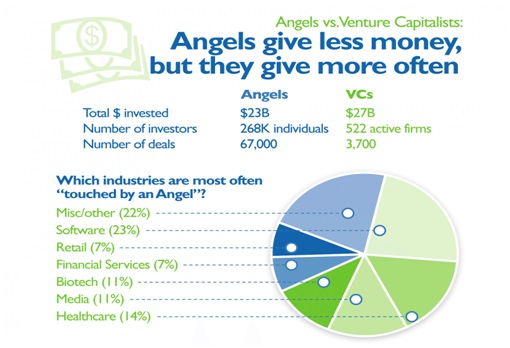 According to Nate Masterson of Maple Holistics, angel investors show interest in obtaining equity from your company, but at a more personal and human level. These investors not only have a lot of capital to filter out as loans, but free advice and mentorship as well. 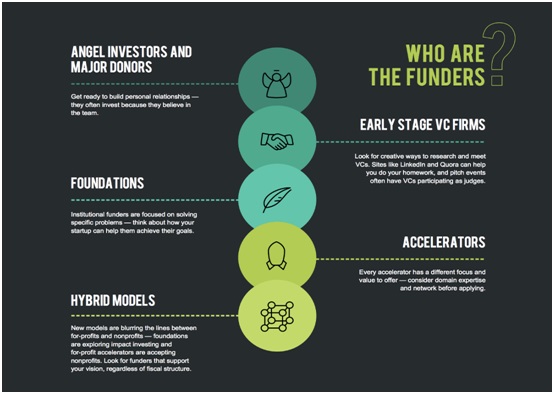 Factoring Services play a major role in billing out invoices in advance so that the customers such as suppliers, vendors or contractors can be paid beforehand. Consequently, your business wouldn’t have to suffer on account of late payment.

When your company earns that money from the pending customer, you can then return the billed invoice, holding your company available for new projects and takeovers of supplies.

According to Eyal Shinar of Fundbox, an independent investing and financing company for small businesses, billing out invoices via factoring advances enables you to close the pay gap between the parties concerned. This also allows the company to keep their good word between their supplier, vendor, or contractor for steady work and cash flow management. 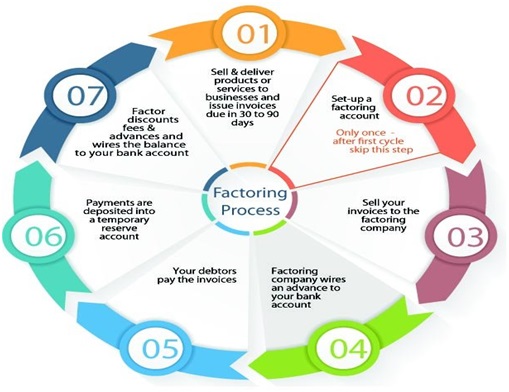 As the name suggests, crowdfunding is an enriched resource of finding a bunch of independent investors for your startup or business through online channels and domains.  For instance, instead of turning to a single investor, businesses can now post their concerns in the form of fine print on online websites such as Kickstarter, GoFundMe, or Indiegogo for attracting likeminded investors towards their business.

Most websites have specific policies such as a required financing goal before issuing out the desired investment to the crowdsourcer. You might have to pay payment-processing fees before you can receive the money generated on the website.

It is better to confirm from the online resources before you open up a crowdfunding account. Crowdfunding can be approached via social media, and has helped kickstart several businesses to date. This approach by marketers to use social media to, for example, boost their various community fundraiser campaigns such as church fundraising and school fundraising is now widely practiced. 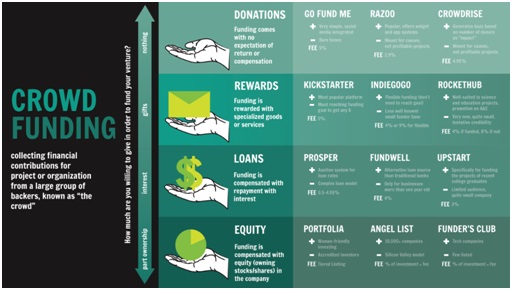 The finance climate faces tedious upbringings here and there; relying on a bank to fulfill your loans on a rainy day is not only risky but also a step towards bankruptcy. There are plenty of alternative funding options that primarily aim to alleviate the risks involved in doing a business and promote the growth in sole proprietorship and entrepreneurship. 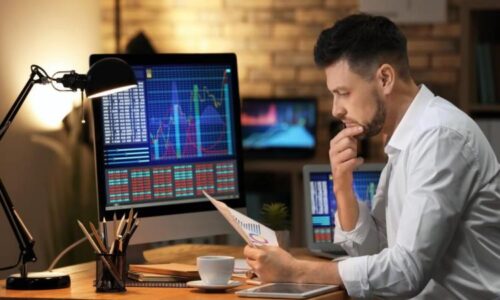 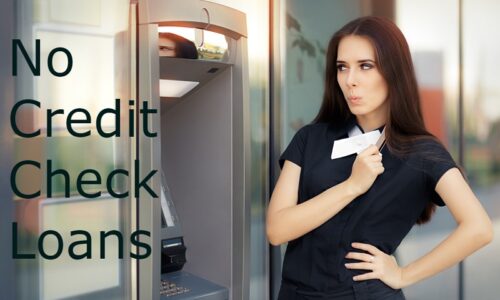 No Credit Check Loans – Easy To Avail But With Utmost Care