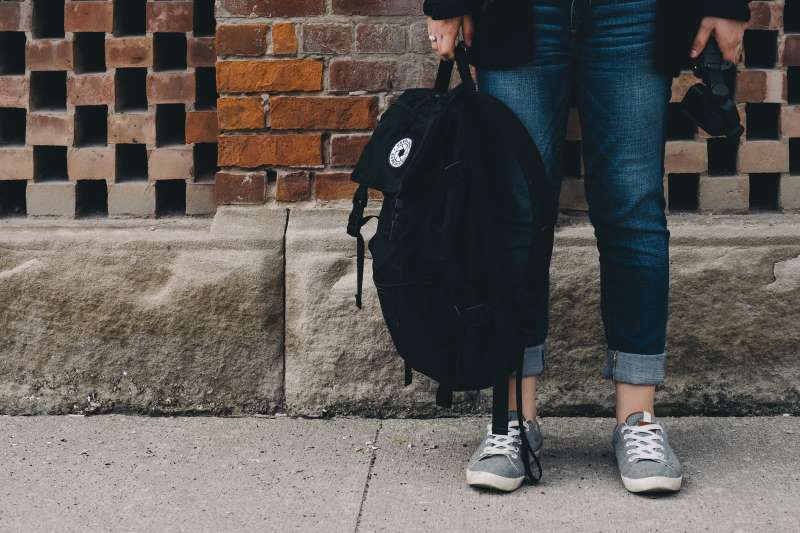 2020 has been a year like no other. We’ve faced some of the most tumultuous times across the globe, from the UK’s Brexit, the US Election, the explosion in Lebanon, and, of course, the global worldwide pandemic thanks to COVID-19.

There are many things happening right now that look and feel very worrying, and as we head into the winter months and see election season ramping up, many of us are considering preparing for something, even if we don’t know what that something is.

When you are just starting out on your prepping journey, it can seem very overwhelming. There are so many things you need to consider getting and prepping at home, as well as in your vehicle, that many people will switch off and decide that ignorance is bliss.

That approach, although comforting in the short term, isn’t very helpful in the long-term. If there’s one thing that every prepper can guarantee, is that the world is not stable, and something – even if you don’t know what – can come along and create your “SHTF” situation. As Clifford D. May, a leading columnist at the Washington Times, wrote: “In the struggle against totalitarians and tyrants, there are no permanent victories, only permanent battles — though not all the battles need be kinetic”.

The Rule Of Three

In the prepping world, you may hear the term “the rule of three,” this is a really useful rule to remember when organizing your suppliers. Sensible Prepper, Sootch00, regularly alludes to the rule of three in his popular survival and prepping videos, both on the Sensible Prepper channel and the bigger all-inclusive Survival Dispatch, Sootch00’s Rule of Three is: “three seconds without hope, three minutes without air, three hours without shelter, three days without water, and three weeks without food”.

While ‘hope’ is a little more difficult to quantify in an article like this, we’ll take the other rules and make some notes around preparations you should be making. This will put yourself and your family in a better position to survive the coming troublesome times in the next few months and years.

It’s difficult to plan for everything, and certainly, most preppers don’t have their own supply of oxygen to keep themselves safe from bad air, but there are definitely some things you can prepare to ensure that your access to clean and breathable air is as prepared as you can be.

For example, many preppers carry a bandanna or a shemagh to cover their face when presented with poor air quality. This will only work for circumstances such as dust and dirt and won’t filter out other bad contaminates, but as we’ve seen from the mass mask-wearing, having something to cover your face with can be of some benefit.

Another popular trope in the survival and prepping world is the idea of “bugging out,” but an important thing to remember is that if you bug out, you are much less protected than you would be at home.

Prepare for bugging out as a last resort and ensure that your home is safe and secure. Install CCTV and perimeter alarms to alert you of any problems and consider investing in personal self-defense, whatever is allowed by your country and state laws.

The average human needs around 1 gallon of water per day (roughly 4.5 liters) to ensure they have enough to drink, to cook with, and to wash with, and it’s recommended that families store enough water for each person in the house to last 3 days.

Getting clean and freshwater may be a problem if there is some kind of crisis situation such as a grid-down situation. This could mean you will be risking drinking bad water unless you have a method of filtration. Personal filters are an excellent investment to make, as certain brands make their filters small enough to carry with you in your every day. This means you’re never far away from being able to drink safe and clean water.

When many people first get into prepping, they will immediately think of food preparations, and while this is important, food is generally the least of your worries, which is why it’s always last on a list.

The best advice for food preparation is to invest in long term storage, but build up slowly. Take advantage of ‘buy one get one free’ deals and stock up on food preps slowly, ensuring they’re secured and stored properly, away from both rodents and prying eyes. 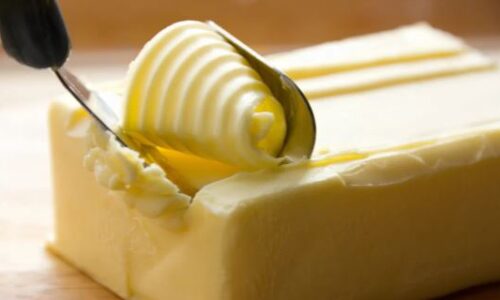 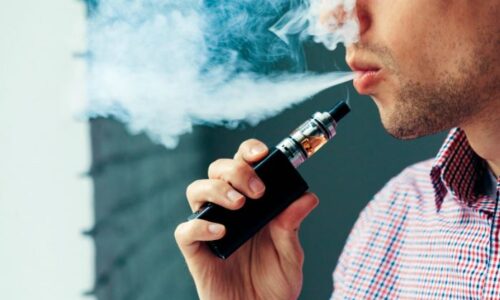