Home
Automotive
From Herbie to DMC DeLorean, who would win The Great Movie Car Race? 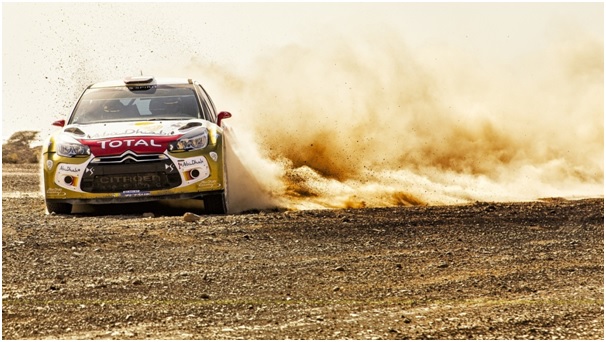 When you think of some of the film industry’s most loved films created over the years, they become iconic for a number of reasons. Whether it’s Disney family favorites such as The Lion King or Toy Story, or films created to bring history to life like the blockbuster movie 12 Years a Slave; it’s often the story behind it which makes a film successful within the industry and memorable for the viewers watching it. Although the storyline behind the film is what can easily make or break the production, the characters and famous possessions associated with them play a big part in how popular a film is for years to come after its release date.

Some of the film industry’s most iconic movie characters include James Bond, Batman, Marty McFly and Starsky and Hutch, but what do they all have in common? All of these characters mentioned and more carry a powerful profile which some of us look up to, but we also remember them for another reason; this being the vehicle they drive. From James Bond’s collection of classic and modern Aston Martin’s to the much loved DMC DeLorean driven by Marty McFly in Back to The Future; various vehicles in film have created their own stamp on some of the world’s most popular and successful movies.

As well as characters that have vehicles associated with them, we’ve also been graced by famous films in which the vehicles play more of a role than the characters; like Fast and Furious and The Italian Job. From high speed pursuits to off-road getaways, the film industry has provided us with intense car scenes involving some of the world’s most expensive and powerful vehicles on the market, as well as some more fictional drives.

For any car fanatic who enjoys watching movies as well, surely you’d like to see some of the film’s most famous vehicles go head to head in the great #MovieCarRace? With the help from LeaseCar UK, this has been made a reality as they’ve taken 10 vehicles from some of the world’s most famous movies and created The Great Movie Car Race, based on the vehicle which gets from 0-60mph in the quickest time.The race features the likes of James Bond’s Aston Martin DB5, the famous VW Beetle featured in the movie Herbie and Gone in 60 Seconds 1971 Mustang.
I’m sure you had a favourite taking part in the race and hopefully they claimed first prize. We’d like to know what you thought of the race and who you were backing. Share your thoughts on social, using #MovieCarRace and tag @LeaseCar_UK. 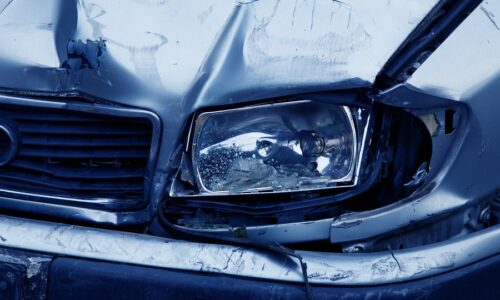 Slow Down: What to do After a Minor Accident on The Road 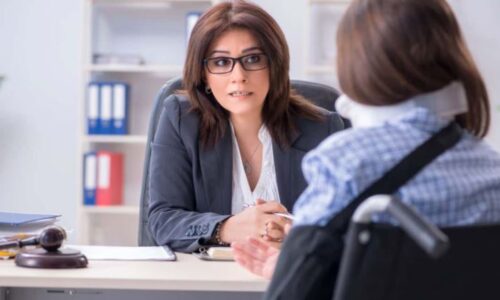 What are the Main Attributes to look for in a Professional Auto Accident Attorney?