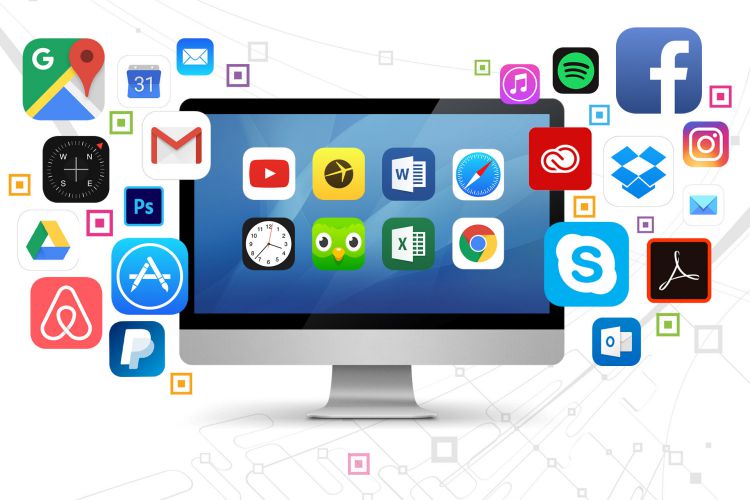 Even today when technology is part of our day-to-day life, there are still many users who couldn’t identify different types of software. It’s not merely an academic matter, knowing what kind of software is out there can help you make better decisions when it comes to choosing the software you, yourself would use.

Here we will go through a few different types of software, including those that are the most common and generally used, and those that are essential for running a computer but aren’t widely talked about, amongst ordinary users.

This is the most common type of software. It refers to the pieces of software-oriented towards the end-user that perform a particular function. This includes most programs an ordinary user interacts with. Word processing, weather apps, internet browsers, and alike are all application software solutions.

This includes the pieces of software that are used on mobile devices, which are ordinary called apps. Sometimes they are called non-essential software since they are needed for the actual device to run, as is the case with drivers and operating systems. This is the most common type of software and for an average user going through software reviews, it can help differentiate between various programs and their quality.

Systems That Runs Your PC

Operating systems are used to help software, harder and the users interact with each other. They are what makes the devices run and be operational. There are only a few large and widely used operating systems out there, Microsoft Windows and Apple iOS being the most famous.

There are also a few smaller ones that are mostly used by those who want to be able to interact with their operating systems more and change them to fit their needs. Linux is one such system.

Programing Mean To Create Other Programs

Programming software is where developers and programmers use codes to turn the input the users give to the program into actionable results. These are often referred to as programming languages since they have a syntax program set of rules as that of a language.

The most common of these software solutions are PHP, Basic, Python, JavaScript. Programming is an essential skill in the industry and one that’s most sought after these days. Recently there are efforts to make coding more accessible and understandable to those who aren’t experts in coding.

Drivers are an essential piece of software that’s often overlooked by the end-users since they won’t interact with it directly. Drivers are used to connecting pieces of hardware with the main device. In fact, they are used for translating the inputs from one to another.

It often happens that an issue with a piece of hardware is actually with the driver used to connect it. The drivers are installed when the device is first connected to the computer. The most common example is a driver used to activate a printer once you plug it into the device.

Freeware software is the term used to describe the software for which there’s no subscription or payment. That type of software can be downloaded online and used once it’s installed without having to provide any sort of personal information or sign up for service.

This includes a variety of different applications, drivers, programming software, and even some operating systems. Sometimes freeware software can be just as good as the more expensive subscription-based one. These programs often use ads to finance their interworking. They also tend to lack user support that you could get when paying for a piece of software.

Shareware software is paid for unlike freeware, but they are made free for some users. This can be done in a limited amount of time or for a limited number of users. Once the trial period expires you’ll need to pay the subscription to keep using it.

In other cases, you’ll need to pay for a subscription if you plan to expand the number of users that are using a software solution. Such apps include Adobe PhotoShop, Netflix, Matlab, and many others. Within this, there are countless options and countless different payment ranges.

Open-source software is the term used for pieces of software that offer their code to the general public so that every user can view and modify it. This is an important feature for high-end users who are able to change the software so that it fits their needs.

Examples of such software include LibreOffice, PHP, and GNU image manipulation programs. These programs may seem completely ordinary to garden variety users and can be used as they are, but they pack a punch as they can be altered by users, and those alterations can then be made publicly available for everyone.

Utility software is sometimes thought of as a variety of system software since it’s used to make things run. This type of software is used to keep the performance of your computer up to a certain level and that they run optimally.

Examples of such software include Disc cleaners, data backup, antivirus software, file compressors. These types of software can be left running in the background without the users having to interact with them. They can also be run and used by users that are able to understand those sophisticated procedures.

Why Does This Matter?

Knowing different types of software rather than just particular tools you plan to use, can be important for the end-users beyond mere education. It gives you a better understanding of how your computer and other devices work. This also makes it easier to figure out how one piece of software interacts with another and how it may affect it.

Chances are the users will use and interact with all of these types of software even when they are not aware. This information makes it easier for the user to understand the reviews they are reading and make better choices when buying a software solution. 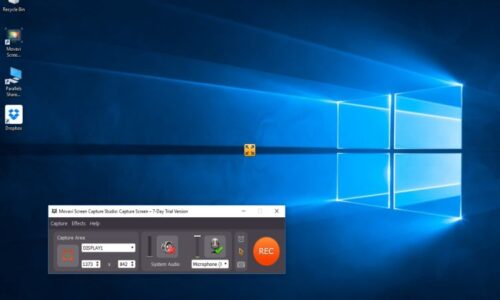 What are the Benefits of Using Screen Recording App? 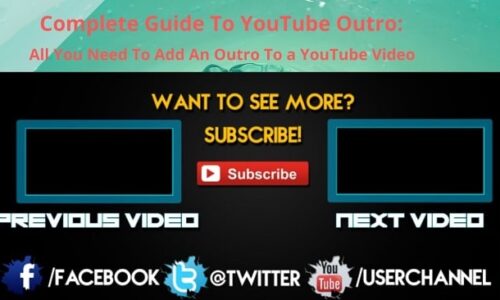