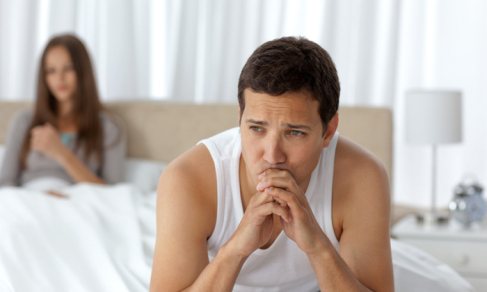 Various research has found that many men often avoid medical check-ups when they are unwell or have a health concern. However, doing so could lead to serious repercussions to a man’s health or quality of life.

There are also some conditions that men are too embarrassed to resolve, despite the fact, there could be a simple treatment option available. Continue reading to learn about the four health issues men often choose to ignore.

Erectile dysfunction (ED) is often caused by different factors, such as low testosterone levels or a medical condition, such as cardiovascular disease or diabetes. As a result, it can lead to a man being unable to obtain or hold an erection, and they may also have a low sex drive.

While sex is a normal aspect of life, many males are often ashamed to talk about ED, despite it affecting millions of men each day. Rather than allowing the problem to impact their sex life and relationships, men must take steps to improve erectile dysfunction.

For example, they could benefit from medical and/or psychological treatments, such as sildenafil (Viagra), tadalafil (Cialis), testosterone replacement therapy, and talking based therapies. It is, therefore, imperative to reach out to experienced ED doctors for a diagnosis and the appropriate treatment option for your needs.

While ED might be due to a health condition, such as diabetes or cardiovascular disease, it could be caused by stress, anxiety, and depression. Talking to a doctor will allow a man to pinpoint the cause and embark on a treatment that can restore their sex life.

According to reports, men are less likely to talk about a mental health issue than women, and they are 3.5 times more likely to commit suicide. They have an increased risk of suicide as they are often reluctant to discuss their feelings with a doctor. Also, if they do decide to seek medical help, they might state they are stressed instead of describing their feelings of hopelessness or sadness.

Men must seek support when experiencing depression, as there is no shame in asking for help. They also must be both open and honest, and they must avoid downplaying their emotions.

Many men often choose to ignore a lump in their testicles out of fear, embarrassment, or both. However, it is vital to have a lump checked, as it could be a symptom of testicular cancer.

While it is natural to fear the worst, a reported one in 25 lumps are caused by testicular cancer. A lump could be due to:

Men must never ignore a testicular lump and should book an appointment with a doctor for a diagnosis and treatment.

Many men often feel ashamed to talk about their toilet habits with a doctor, but it could save their life.

Anyone who experiences the below problems must talk to a medical professional:

Urination problems are common symptoms of bladder and prostate cancer, which is why people should never ignore the above issues.

Talking to a doctor can be daunting initially, but it could help you to overcome a health condition and enjoy a better quality of life. 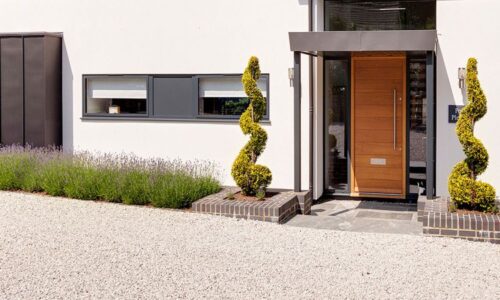 Upgrading the Exterior of Your Home 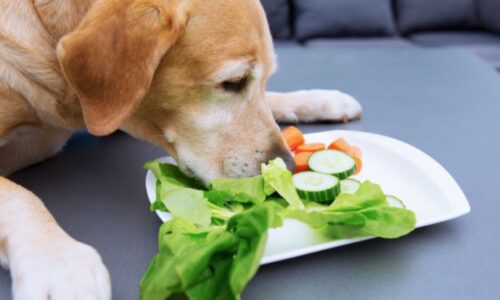 Can your pet be Vegan?