Olive oil dates back to 6000 BC and was discovered by the inhabitants of the Mediterranean region. The proven benefits of olive oil were first ascertained in skincare applications along with fuel for oil lamps.

The adoption of olive oil into cuisine was a process that required an evolution of taste and appetite for the people around the globe.

Cultivators quickly realized its valuation, and growing olive trees was normalized to ensure that the goodness of this liquid gold is widespread.

In modern times, the significance of good olive oil is immense. More people are turning towards the rising trend of using fats that have less adverse effects on the body and offer a boost of flavor.

But why is olive oil widely regarded as the ‘game-changer’ on the table once poured into any average salad? What are the scientific aspects of using olive oil more often than any other fat?

Keep reading to unravel these mysteries.

Why Use Olive Oil In Your Meals

The most beneficial among the different varieties of olive oil is the extra virgin olive oil. It is the least refined and has the most amount of live nutrients present among the other processed ones.

Olive oil that is truly extra virgin contains a high number of phenolic antioxidants, which furthermore elongates the list of its benefits. 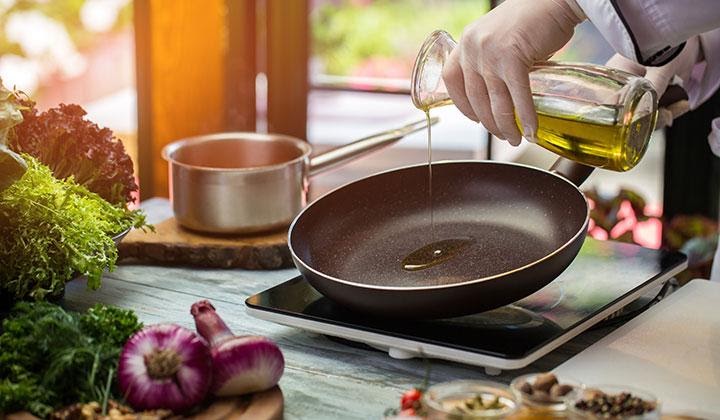 Hence, the extra virgin is the king among all varieties of olive oil, making it the costliest. It becomes necessary to identify a trusted company that manufactures a high-quality end product.

Modern olive oil employs the use of a centrifuge to separate the oil from the pulp. The leftover oil after centrifugation is extracted via chemical solvents.

This resultant product is known as olive pomace oil, a cheaper substitution for basic olive oil. However, its high-fat levels and low nutritional value make it an unhealthy replacement.

A crucial point for discussion here is the smoke point for olive oil. The smoke point is a thermodynamic term for a point in the process of heating oil, where it starts to give out smoke or fumes.

For most common oils available, their smoke points are relatively high when compared to olive oil. Hence, while cooking with olive oil, extra care is to be undertaken to preserve the nutritional value of the oil and not overheating it beyond its smoke point.

The main constituent of the oil is the monounsaturated fatty acid (MUFA) and its innumerable benefits. Monounsaturated fats lower bad cholesterol levels in the blood, reducing the risk of heart diseases and stroke.

MUFA and the antioxidants present form an indestructible pair to go against serious medical conditions and inflammation. Olive oil is an undisputed and indispensable king of the kitchen table for all the right reasons.

As discussed, the positive impact that olive oil has on one’s health is more than enough to make one switch their cooking oils from vegetables to olive.

But the question about its usage still stands. Let’s go ahead and answer that.

How To Pair Olive Oil Properly

There are more concerns about the usage of olive oil than one can anticipate. To make full use of the mentioned benefits, you must know how to use olive oil.

Extra virgin olive oil is cold-pressed and used as a topping for salad and other food items that need a little kick.

It tends to lose the nutritional value when used for cooking as the chemicals that make it up disassociate after crossing a limiting threshold concerning temperature. 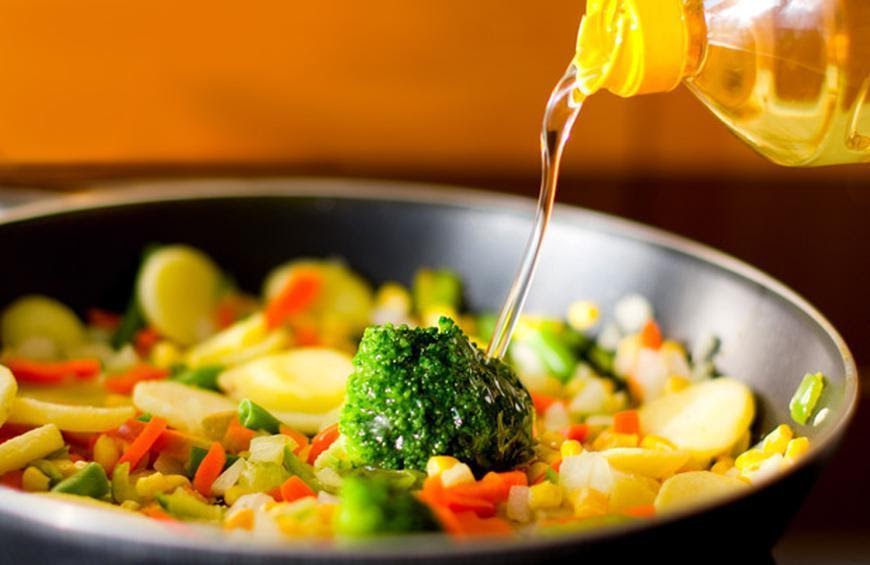 Hence, it is more often used as a dressing additive than a replacement for basic cooking oil. But there is more to that reasoning.

Regular olive oil contains mostly monounsaturated fatty acids, which have only one double bond making it reasonably resistant to high heat. This basic organic chemistry makes it somewhat unique when compared to others.

Olive oil also balances the acidity in high-acid foods, such as tomatoes, vinegar, wine, and lemon juice. The chosen olive oil should match the type of dish that is to be prepared.

Let’s analyze the art of the usage:

The applications are vast for such a versatile product, and it needed to be. Olive oil is perfectly balanced with nutrients and life-protecting qualities from deadly diseases and adding texture and enrichment to the dish served.

Olive oil has shown its different colors, whether it be its scientific value or being a catalyst in any meal it’s being used in.

An important parameter that is untouched until now is storing this liquid gold appropriately. Unlike wine, it does not age well and must be kept away from sunlight at all costs.

The average life span of olive oil is between three and six months of its harvest date. The harvest date plays a more critical role than the expiry as it implies the freshness of the oil.

To reap its benefits, you must store extra virgin olive oil in a cold and dry area. It’s not necessary to refrigerate it but needs to be airtight so that it does not interfere with the chemicals involved in the oil. 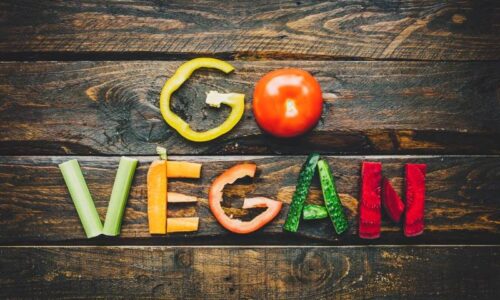 Veganism: Tips on Transitioning to a Vegan Lifestyle 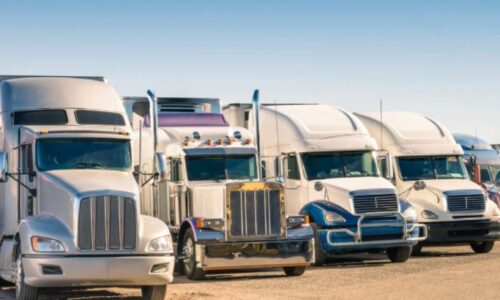 6 Reasons That Will Convince You To Buy A Used Truck