Home
Miscellaneous
The Latest Trends in the Australian Way of Drinking

Suppose you come across advertisements that entice you to purchase Australian made spirits. In that case, you may immediately assume that Australia, as a country, is full of people who drink too much and party hard. This belief can also be attributed to the fact that many Australians are laid back people who enjoy a drink or two during the day even if they are still at work. 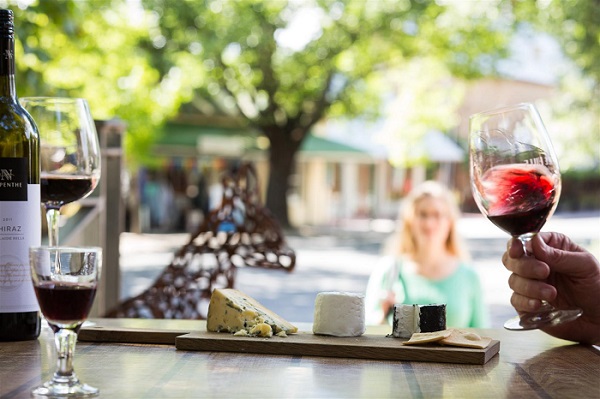 If you base your presumptions about Australians from Hollywood movies such as Crocodile Dundee, you will assume that all male Australians are heavy drinkers. You may be correct on this assumption. Australians are one of the heaviest alcoholic drinkers in the world having an average of ten litres of pure alcohol per year. Speech experts from Australia likewise revealed that the Australian accent that you can hear today is a product of heavy drinking from colonial settlers and that the accent is a result of Australian forefathers interacting with each other with slurs that resulted from getting drunk too often.

Trends in the Alcohol Consumption of Australians

Seek Higher-End Brands. An increase in the disposable income of young drinkers has led to higher-end Australian-made spirits in small bottles marketed in value price points.

Premiumization. Younger consumers also seek to understand how the spirits are made and expect that these spirits come from sustainable manufacturing processes with as little carbon emissions as possible. These consumers will also pay a premium price for spirits that are contained in eco-friendly packaging.

Health and Wellness. Younger drinkers are now becoming more concerned about their health and wellness. They would often seek Australian made spirits from organically grown fruits and manufactured with low sugar, calories, and alcohol content.

Experiences and Conversation Pieces. Bars and pubs are no longer just places to get a drink. Young drinkers are now looking for venues that offer a lot more than just a place to get drunk. The same trend goes for alcoholic drinks. Young drinkers now look for “artisan” drinks made in batches making each bottle they purchase a limited edition.

Convenience.  Another big trend in the alcohol industry is direct to customer marketing. Consumers can now purchase their Australian made spirits directly from the manufacturer to their home bars. This offering makes these spirits more affordable since the price point is not affected by a third party, such as a bar.

As the younger generation is taking over the Australian population, old alcoholic brands are at risk of becoming obsolete if they do not add something more to offer to their drinks. Nevertheless, the coming years will see a growth in the demands for Australian made spirits. 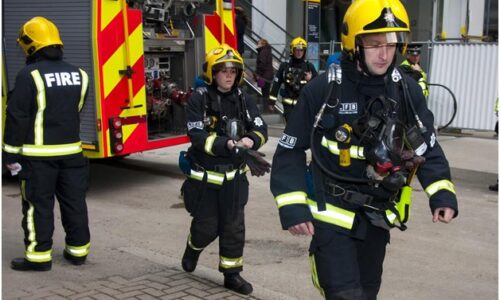 What An Emergency Evacuation Plan Should Do 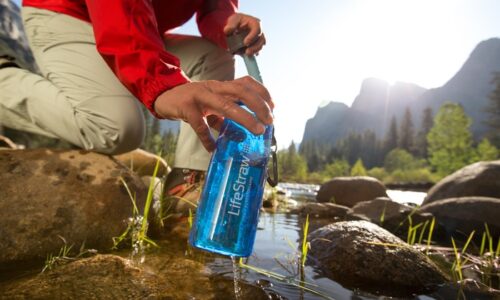 Lifestraw Review: What You Need To Know