You must be aware of the increasing climate change and drastically growing pollution level which is slowly killing our planet. Although there are many reasons which are contributing to this drastic change to our planet, one of the biggest contributors is plastic. When plastic was invented, most of the people considered it as any other marvelous invention but at that time, nobody knew that one day it will become the reason for the depletion of nature. 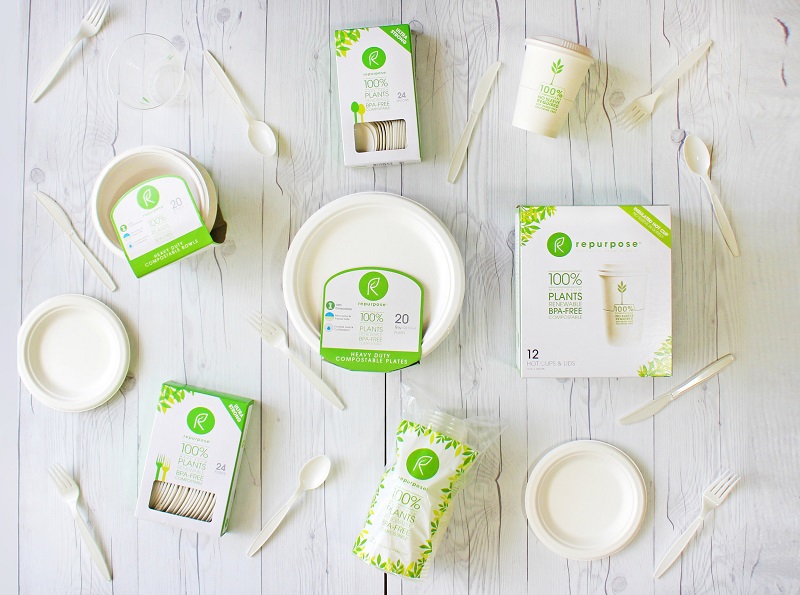 You will be surprised to know that if you throw a plastic bottle on the ground, then you can return back after 400 years and find the plastic bottle in almost similar condition. Most of the plastic goes dumped under the ground and it will stay there for more than 400 years. Well, in order to stop such drastic damage to our planet and its habitats, you can start using compostable plates and contribute your bit towards preserving and saving the environment. There are now many online companies that have started selling compostable plates or which are popularly known as biodegradable plates.

The materials used in making these plates breakdown naturally into the organic agent through heat and moisture. You can easily find a long list of companies selling these biodegradables plates and in this blog post, we will be looking at the top benefits of using such plates for various occasions.

The feature of compostability

Most of the company’s manufacturing biodegradable plates use those materials which after being decomposed into the ground, turns into a rich humic material which enhances the quality of both ground and water. This rich humic materials make the ground and water more fit for the growth of various plants and trees and thus along with being easily decomposed, biodegradable plates also reduces the need for fertilizers and pesticides. The feature of compostability is one of the biggest reasons why more and more people have started using biodegradable plates as it enhances the growth of plants and trees on the soil where they are dumped instead releasing toxic substances like in the case of plastics.

The problem with using plastic plates isn’t only limited to its non-decomposing nature but a large amount of fuel is consumed in making these plastic plates which again puts pressure on the environment as with increased number of plastic plate production, we will need more fuel and we are already losing fuel from earth at a very drastic rate because of enormous extraction. But the biodegradable plates require less fuel in the manufacturing process and through various studies, it has been seen that these nature-friendly plates consume 65 percent less energy than plastic plates. So along with acting as a nutrient for soil and water, these amazing nature-friendly plates can also act as fuel efficient product. Most of these types of plates are made from sugar cane, corn, potato starch, and all these natural products are renewable sources of energy.

So, if you are concerned about nature and keen on saving the planet then you should start with a small step of using compostable plates which are easily available online. By using these amazing nature-friendly plates, you will be able to contribute towards saving the nature and making a better living condition on the planet by saving the environment from plastic waste which is currently the biggest enemy of nature in the modern day world. 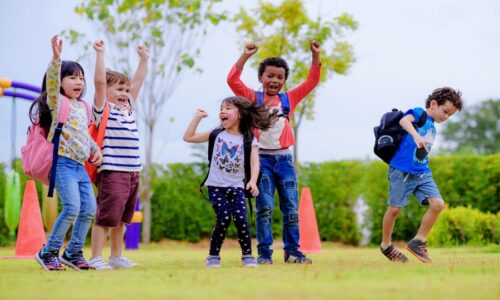 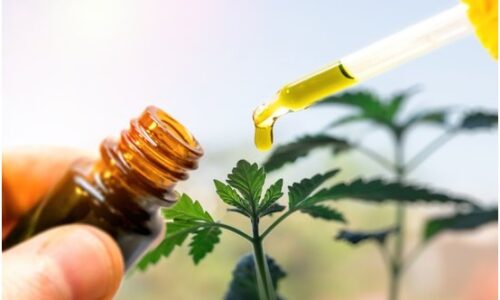 How to Spot Check CBD Quality