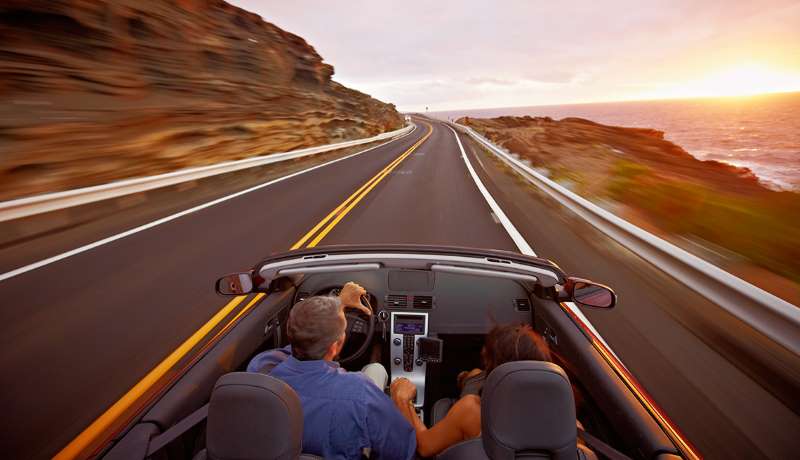 Some roads were just made for driving

When it comes to driving, true petrolheads often argue the choice of road is almost as important as the choice of car. Driving a good road allows you to truly test a vehicle’s handling, acceleration, control under braking and stability at speed.

The best driving roads each have their own unique characteristics – normally a mix of interesting scenery coupled with varied and testing features. Here are five of the world’s highest-rated driving routes:

Scotland’s North Coast 500 was launched in 2015 by the Scottish Tourism Board as a way to encourage visitors to stray a little further off the beaten track and discover some of the country’s less explored areas.

The scenic route starts and ends at the iconic Inverness Castle taking a loop around the remote coastline of North Scotland. The 516-mile (830km) trip typically takes five days to complete – although many spend considerably longer savoring the unique landscapes, castles, lochs and wild beaches.

The route is extremely popular in the summer months with motorcyclists, car drivers and bus tours. Consequently, you should consider pre-booking accommodation to be sure of having a place to stay at night.

With its awe-inspiring coastlines and jaw-dropping views, Highway 1 is one of the most famous roads in the world. Running 659 miles (1060km) from San Francisco to near the border with Mexico at San Diego, it is the longest road in California.

The best way to explore this world-famous route is by trying to hook up with an auto club in southern California where you’ll find similar-minded auto-enthusiasts more than willing to drive the complete itinerary with you. As most drivers will attest, taking road trips as a group is ultimately much more satisfying than driving alone – plus your fellow drivers will be more than happy to impart the secrets of this, one of the most famous roads in the world.

Romantic in name, romantic in nature – Germany’s Romantic Road is one for the lovers of roads with a scenic view. Indeed, popular belief suggests one of the stops along the way – the Neuschwanstein Castle – was the inspiration for Walt Disney when he designed Disneyland’s Cinderella Castle.

At just 217 miles (350km) the Romantic Road is one of the shorter routes in this list but more than makes up for lack of distance with its mountain vistas and ancient castles.

If you’re after switchbacks and a chance to test your car’s handling, you could do far worse than visit the legendary Trollstigen in Norway. This ancient hiking path was transformed into a highway back in 1936 by King Haakon VII but legend has it that trolls still frequent the area. According to folklore, mystical trolls walk the path at night, turning back into the mountains during the day.

If you want to drive Trollstigen, bear in mind the route is closed from October to May due to persistent snow.

Running only 35 miles (56km), the Amalfi coastal route may be the shortest in this list. However, don’t let that dissuade you – it’s also one of the most dramatic. The road, which joins Sorrento to Salerno, has some of the most beautiful views in all of the Mediterranean and passes numerous tiny coastal villages and beaches where you can stop to sample some local culture and cuisine.

Technically you could drive this short coastal route in just a couple of hours – but, given the views, you’ll likely be spending a day or more. The Amalfi Coastal Route is one of the most beautiful drives in the world. 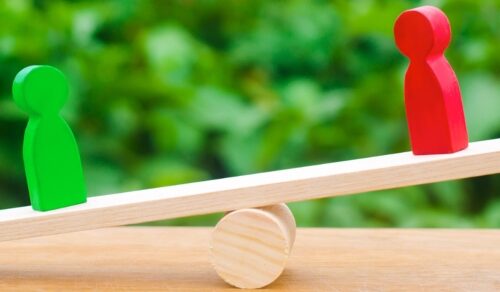 How to stop comparing yourself to others? 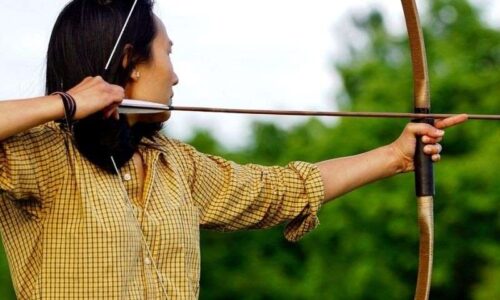