Home
Finance
Did the Indian Economy Gain From GST?

When it was first implemented, the GST bill was anything but simple, with every citizen confused on how the bill actually worked. Now that the bill has been in motion for two years, the notion of it has become clearer and better to understand.

The matter and issue of the GST have been a long drawn discussion in several public forums. Major economic bills like such always raise controversy and criticism and the GST is not different. Arguments on both sides hold viable weight and to understand if GST has been economically enriching to India, we must try to understand both sides of the argument. 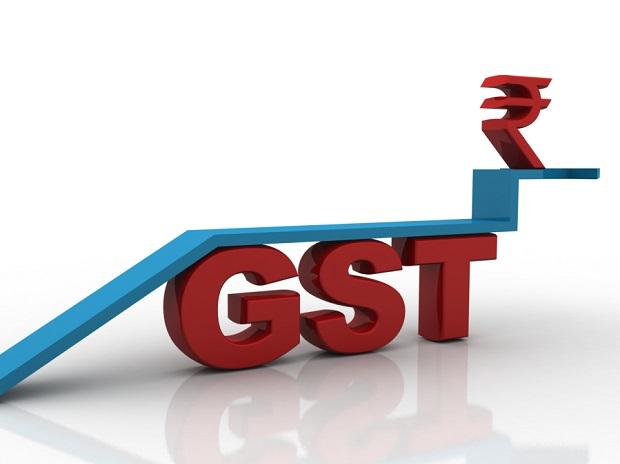 How The GST Bill Helped The Indian Economic Strata?

Before the GST bill was implemented in the country, businesses struggled to keep up with tens of different taxes that complicated the system of filing. Now, under the system of GST, filing for taxes has become a lot easier, making sure that small businesses are not caught up in between a complicated process.

When taxpayers had to file turnovers under the direct tax law and the indirect tax law, the turnover usually differed from each other, reeking of tax evasion. Under the policy of GST, the likelihood of such evasions are slim. Traders also have to go through GST verification to be legitimate.

According to latest GST news from Khatabook, pre-GST era saw the state charging taxes at its own discretion, creating for a complicated flow of goods and finances. With the GST, a standardized tax system imposed by the center will ensure that all states follow standard tax charges, giving relief to the citizens.

Due to reduced tax burdens on the sellers and distributors, it can be seen that prices have significantly dropped across several sectors. This will help, in the long term, to help the Indian economy move ahead and give more purchasing power to the regular consumers of the country. 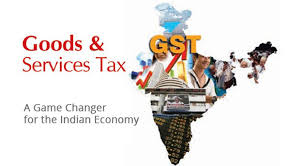 How The GST Bill Deteriorated The Indian Economic Strata

A shortcoming of any universal or standardized tax is the timing associated with the action. Income tax returns are to be filed by August 31, GST returns by September 10, advanced taxes by September 15, and audited results by September 30. With such little time between several complicated filings, businessmen will feel a heavy burden on them.

The GST invoice was created so that businessmen could have easy access to input tax credit, but the trends suggest that invoices are being forged in order for businesses to claim inputs that are non-existent. In September of this year, the Directorate General of GST Intelligence busted a Rs 400 crore worth of forgery in the name of fake invoicing.0

Even though the GST covers a lot of fronts, services, and goods, it is interesting to note that it is not implied on commodities such as petroleum and electricity. When a standardized tax is not imposed on universally important commodities, it only causes doubt and adversely affects the economy.

In a country with such a major population, it is naive to assume that anything can happen exactly on time and it is asserted that the government has been naive with its refund promises. The GST bill promised the ninety percent of the whole amount refunds would be initiated within seven days of filing, however, seeing the act of fraudulence, innocent businesses are suffering, as their refunds are being held back.

Due to the lack of fast-paced governmental machinery around the GST, traders often have to resort to meeting with officials in person, which can easily lead to under the table payments and red-tapism. This will only cause  a more damaged economy, with corrupted officials taking matters into their own hands. Traders, who might feel helpless, requiring returns for smoother functioning of their business, might easily resort to giving in to the act of corruption.

Every policy has some advantages and some disadvantages, and it is rather unfair to study either in isolation. The GST bill still induces vehement debate, even two years after its implementation. Whether it has helped the Indian economy or not depends on how you perceive the bill and which advantage wins over which disadvantage, and vice-versa. All in all, it can be said that GST was a bill that fell in the grey area, making people wonder still if it was an intelligently compiled and executed bill or not.

A Simple Guide To Financial Literacy 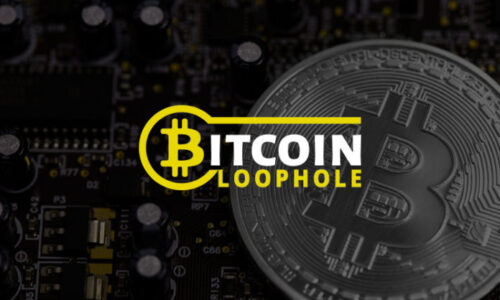